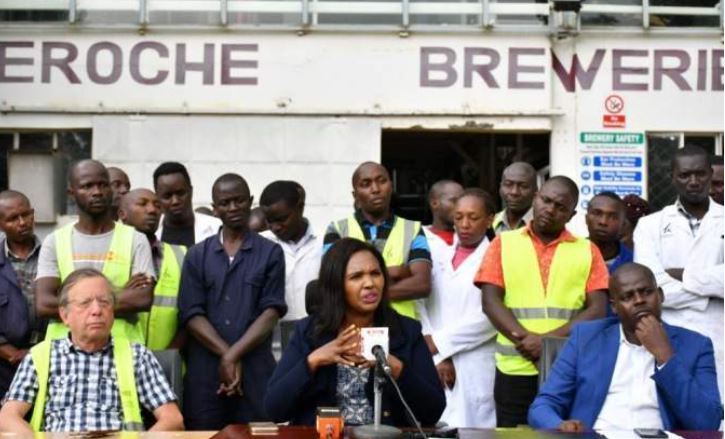 No sooner had the high court ordered a reopening of Keroche Breweries than the taxman moved to block the order.

The Kenya Revenue Authority(KRA) has filed a petition at the High Court challenging the order issued by the same court.

In a statement on Tuesday, July 19, 2022, KRA argued that the High Court order contravenes the initial order where Keroche had been offered a repayment schedule to settle its tax arrears until the next hearing date on September 22.

“It is the Authority’s view that the case filed in Court by Keroche and the Orders sought go contrary to previous orders issued by the same Court and the consent agreements arrived at and signed by the two parties,” said KRA, Commissioner for Legal Services & Board Coordination,  Paul Matuku.

KRA shut down Keroche Breweries on May 15 after the Naivasha-based brewer failed to honour a repayment plan that would have seen it settle Sh957 million shillings in two years.

The High court then struck a new repayment schedule which required Keroche to pay an initial Sh8 million as the first installment on the tax arrears and thereafter pay a similar amount on the 30th day of each month until the next hearing date.

Here’s What’s Trending in Nairobi This Wednesday < Previous
Why Unga Prices Are Still Unchanged Next >
Recommended stories you may like: