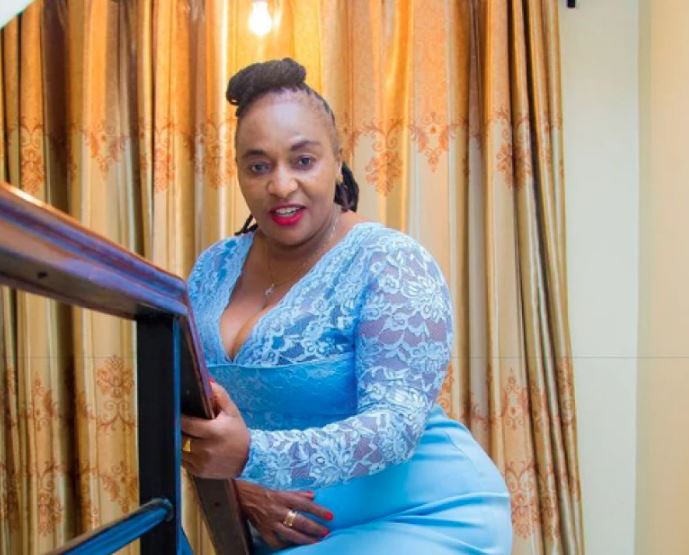 “Even the mighty fall in love”. These were the words of the infamous private investigator Jane Mugo after she was engaged to be married.

Mugo took to social media this week to announce she’s off the market after her lover, a KDF soldier identified as Boaz Romano, ‘put a ring on it’.

The private detective said Boaz proposed after dinner at a hotel when they were out of the country.

“I was just in my hotel and we had dinner. So it was time to go and sleep then I saw someone remove a gift, it was a golden watch. Then the second thing that followed was that he told me, ‘I waited for so long and will you marry me’ and I said yes. Even the mighty fall in love,” she said.

Mugo and her lover met while on duty as they are both in the security industry. She says she was captivated by his discipline and care and they have been together for about four years.

“There are people on social media who think I am single and they keep messaging me and there are those who disturb me when I go to functions, sometimes it gives a peace of mind to make every thing clear when you declare who you’re with,” she said.

On social media, Jane Mugo praised Boaz saying he had made her a better woman.

“God I have never shared my love journey on social media but since I decided to encourage someone confess God fulfils his promise & found my perfect match allow me. May you protect this man. He may not be my first love, but he has made me become a better woman,” she wrote. 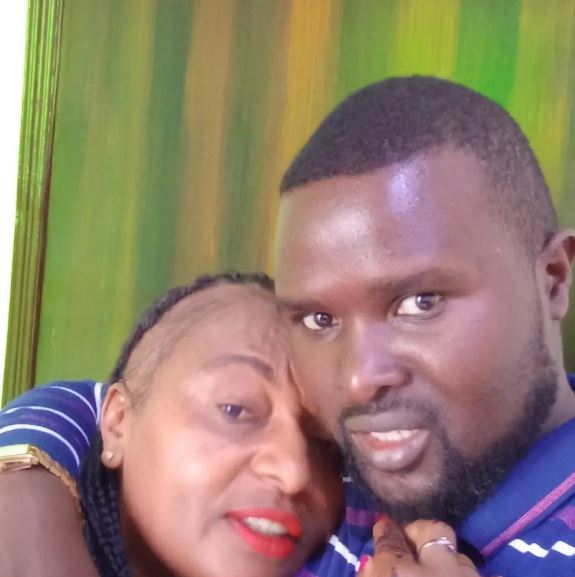 Adding: “May God give you true heart desires young, old, average. If you are in a broken relationship or seeking true love. It exists. I remember secretly fasting & asking my church to pray for this private man.”

Mugo, who lost in UDA primaries for the Kirinyaga Women Representative ticket, encouraged her fans to never give up on love.

“Personally I broke up with someone in a previous relationship and was scared to date again and I was scared of getting married to someone because of my job investigating cheating spouses. But then I realised just because some people are cheating doesn’t mean all people are, and may God protect our relationship,” she said.

Jane Mugo and Boaz are planning to go to Kirinyaga for their ruracio in September and later walk the aisle in December.