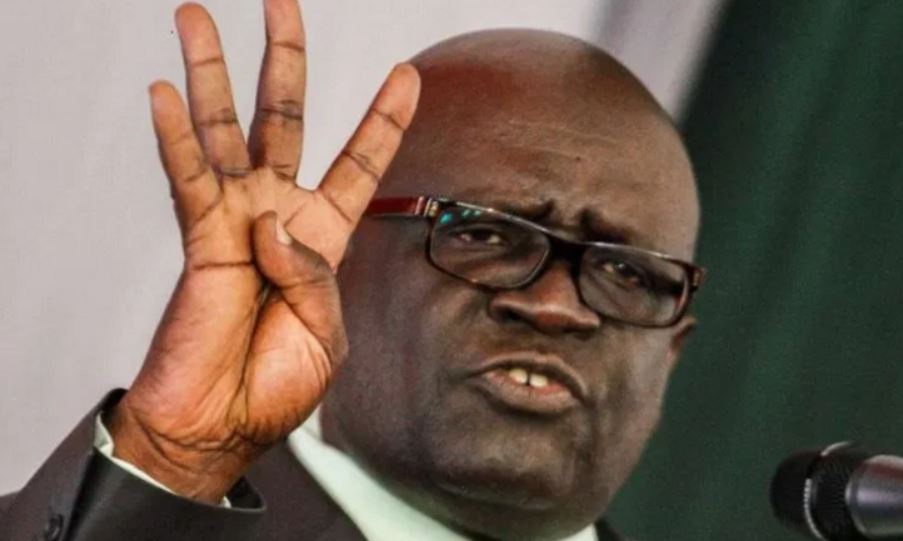 Education Cabinet Secretary Prof. George Magoha says he is ready to continue working as Minister in the next government but on one condition; his new boss must be like his current boss President Uhuru Kenyatta.

The Education CS was speaking on Wednesday about the Kenyatta University land row that led to the resignation of Vice-Chancellor Prof Paul Wainaina.

CS Magoha said in everything he does, he is always acting and following orders and directives from President Uhuru.

“Everything I do is for the general public starting with being obedient to my employer and serving the children, I am appointed to do my job by the President whom I take directives from,” he said.

“I respect my colleagues, we are different, but I am too proud. If I don’t agree with you, I just walk away but if I agree with you, we agree till death. For example, this president, I will serve him till death, which is about three weeks’ time,” added Magoha.

The CS said any future president who wants his services must accord him the same leeway that President Uhuru provides.

“If somebody else wants my services, they will have to convince me that they will give me the same leeway that this president has given me to serve. Si mnaona ninawika na hakuna kitu inafanyika?” he posed.

“I feel free. I have been given the freedom to do my work without interference.”