Two JKUAT Students Die By Suicide After Failing to Graduate 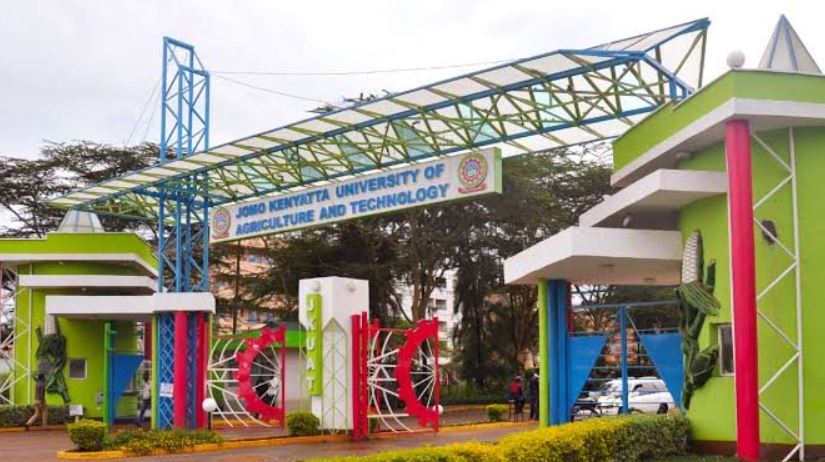 Tragedy has struck the Jomo Kenyatta University of Agriculture Technology after two students died in an apparent suicide in the space of a week.

The deceased, both fourth-year students, are said to have taken their lives after failing to graduate.

The first student, 22-year-old Lenny Jessy Masiaga, was found dead in his room in Juja, Kiambu County on Saturday, June 25.

His body was discovered by his girlfriend who went to check up on him at Maya Apartments along Kenyatta Road.

“He also had stab wounds on the chest and was found hanging using a laptop charger. The body was transferred to General Kago mortuary awaiting post-mortem,” read the police report.

The girlfriend told detectives that Lenny Masiaga was scheduled to graduate on June 28 but when he failed to get all his marks, he was upset.

Police said they are yet to establish if the student died by suicide or was killed.

The second deceased student was found in her apartment in Juja on Wednesday, June 29, 2022.

Irene Monica Mwangi, 26, a fourth-year student in the School of Business Computing, was found dead on the door frame of her bathroom.

“The student was found dangling from the bathroom door frame with a piece of cloth around her neck,” a police report read.

The piece of cloth is undergoing forensic analysis.

Police said they were called to the scene on the same day of JKUAT’s 38th Graduation Ceremony. They recovered a suicide note whose contents were shared with the family.

Ms Monica Mwangi had reportedly complained to her friends that she was frustrated because she missed out on the graduation list.