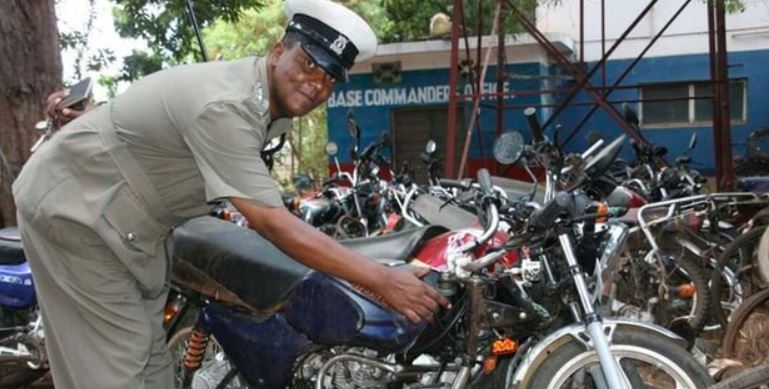 A traffic police officer based in Malindi stands to lose his Sh30 million fortune after failing to explain how he accumulated it.

He is said to have accumulated his wealth between June 2008 and February 2011. EACC told the court they received information to the effect that Mulei was soliciting bribes from road users in Malindi while serving as the traffic base commander.

“It is my finding that Mulei did not offer any explanation as to why deposits amounting to Sh10,536,199 were made to his various bank accounts, excluding his salary account,” said Justice Mwangi.

Adding: “The properties the subject of this suit, as well as the deposits in his bank accounts, raise questions with respect to their sources. I am satisfied, on the evidence placed before me by EACC, that Mulei has unexplained assets.”

The Judge also noted that the officer’s explanation was weak and unsatisfactory.

“When the burden of proof shifted to him, he made a feeble attempt to respond to the claims by EACC by stating that he had been in active employment for two decades and had been earning a decent salary,” said the judge.

He had also denied owning any land in Kwale or Malindi but admitted to the ownership of the plots in Ndithini/Mananja, which he said were acquired through payment by installments, funds from shooting competitions and loans.

The officer also said he could not trace the records for the purchase of the said parcels of land.

Justice Mwangi ordered the officer to forfeit to the government a sum of Sh10,536,199 within 30 days.

President Kenyatta Condoles With Family Of Late Retired President Mwai Kibaki < Previous
Man Stabs Brother to Death in Bar Brawl, Then Slits His Own Throat Next >
Recommended stories you may like: