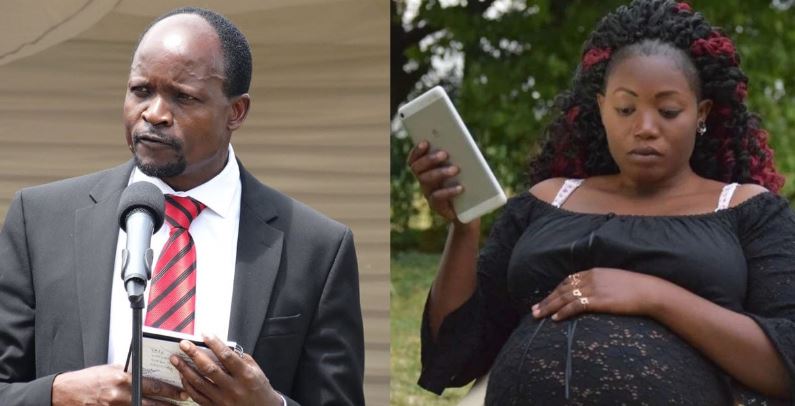 A witness in the Sharon Otieno murder trial has maintained that he was bribed to fake medical records for Migori Governor Okoth Obado’s personal assistant.

Taking the stand for the second time, Cliff Momanyi, a clinical officer based at Kisii Teaching and Referral Hospital, said he received Sh1500 to forge medical records for Obado’s co-accused Michael Oyamo.

Momanyi said a colleague approached him with the dirty deal to lie that Oyamo had been attacked by unknown people on the night Sharon Otieno was murdered.

The clinical officer said he regrets forging the medical report despite knowing that it was against medical practice to lie about a patient’s medical condition.

“I knew the consequences of my actions and I regret it. I never did it before and will never do it again. It is true I was paid the Sh1,500 and risked my job to fake the medical records,” said Momanyi. 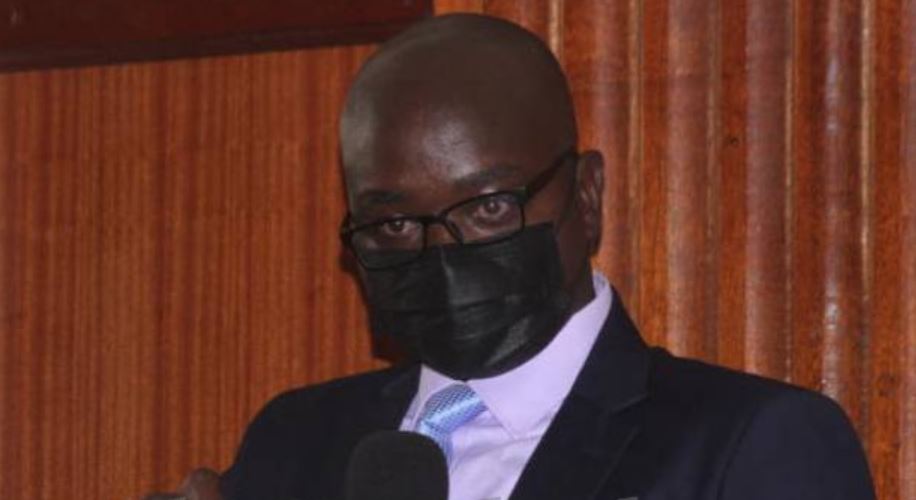 The witness admitted he filled a form indicating that Oyamo needed specialised treatment in Kisumu after suffering strangulation from unknown people.

In his testimony on Wednesday, Momanyi told Justice Cecilia Githua that after faking the form, a colleague named Justus Moindi sent someone to pick it up.

He said it wasn’t until the following day on September 5, 2018 when he realised his grave mistake.

“I was in the house watching television when I saw breaking news that a lady called Sharon had been killed and the name Oyamo was being mentioned. My instincts told me it was in relation to the medical record I had faked,” testified Momanyi.

The clinician said he felt something was not right and immediately called his colleague who lured him into faking the medical records. Momanyi said he requested that they immediately report the matter to the police.

Momanyi said his colleague declined, and that he was summoned by police on October 24 2018 to explain the medical report.

“I never met any patient called Michael Oyamo and I can confirm the medical report I prepared alleging that he had been attacked by thugs was fake,” said Momanyi.

His colleague on his part testified that he was approached by Oyamo and the third accused – former Migori County clerk Caspal Obiero- to assist them with the fake medical certificate.

Jacque Maribe Skips Murder Trial, Lawyer Says She’s Traumatized < Previous
My Story: The Church Shunned Me After I Got Pregnant Next >
Recommended stories you may like: