My Story: The Church Shunned Me After I Got Pregnant 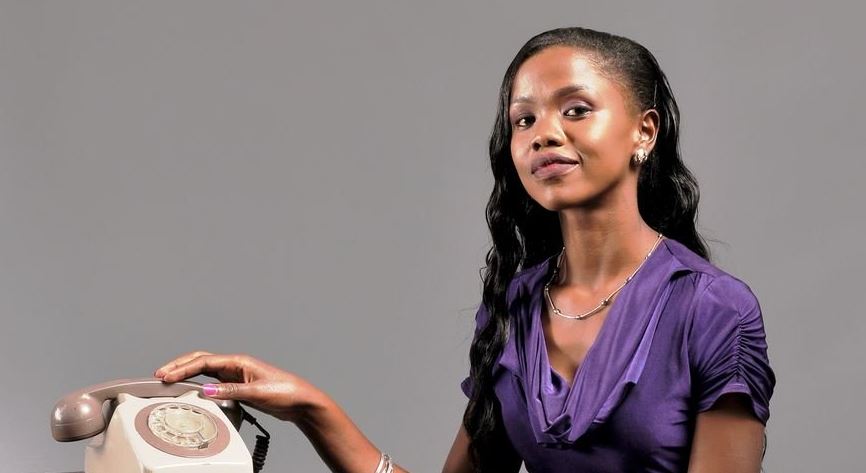 Mariah Wanjiku is a gospel artiste best known for her song ‘Niguse Tena.’

The 29-year-old was an active member and worship leader of a church in Nakuru before she fell in love and got pregnant.

“Three years ago, I wrote a song titled ‘Niguse Tena’ which is a summation of experiences that knit my life. The pains I talked about, the restoration I was seeking for in that piece resonated with many people and that is how I won the artist of the year—  Great Rift Valley award.

I also got an opportunity to host a weekly worship music program with a local TV station. If I were to rewind my life to a decade ago, I would be telling a different story. But, I fell in love and my life took a detour.

Then, I was a praise and worship team leader in our local church, Nakuru. I had begun serving while in secondary school and I was that ministry worker teaching children scripture verses memorisation, singing, and dancing. Seeing the passion and zeal I had to God’s service, the church elevated me to full-time praise and worship church leader. This responsibility meant that I had to lead a holy life, and be an example for other church brethren to emulate, especially the youth.

In short, my life was under scrutiny especially when it came to my character and demeanor. Then, out of the blue came this guy who was visiting our church from another place of worship. He expressed his admiration of me and since we shared the same passion when it came to worship, I saw nothing out of the ordinary. 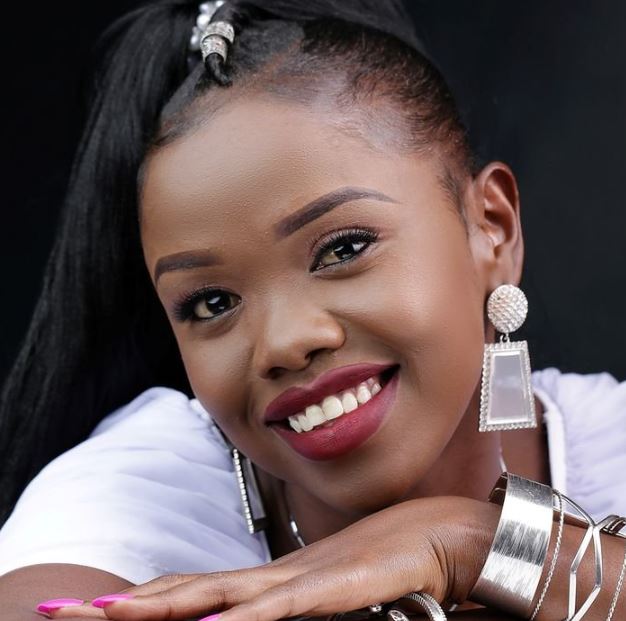 He had a well-oiled tongue that would thaw a stony heart. Instead of seeing the red flag when he began making moves, I fell for his trap. Before long, I was pregnant, and when I was entertaining the idea that he would propose, the shocker came. I broke the news to him, and he denied responsibility and walked out of my life with a dismissal of a ‘so what?’ type of attitude.

It hurt but what happened next led me to a path of depression and on three occasions, I tried to end my life. Word went round that the ‘holy’ praise and worship leader was promiscuous had brought disrepute to the church. No one wanted anything to do with me, not even the church leaders. I was the perfect example of a hypocrite.

For months, I hated myself and everybody else. I felt that I had scandalised the church and brought shame to my parents.  At that point, I reflected on the word of my father. Before succumbing to brain cancer, he told us that he had left us under God’s hands, perhaps envisioning the hardships that were to come after he was gone. And true, misery became my companion.  For instance, while in secondary school, it took going to seven different schools to complete my education due to financial constraints as help was not forthcoming.

While still in a season of dejection, I met someone who took me through counselling sessions, paid for my medical bills, helped grow my self-esteem, and prevised restoration.

True to her words, when I gave birth to my son, who’s now nine, people showed up to congratulate me and offer gifts. The sworn enemies, backstabbers with their Cheshire cat smiles, and my then former church members came, except the father of my child. Even my church accepted me back and I currently serve in the praise and worship ministry.

Because of my experiences and singing talent, I aspired to release a song that would not only tell my story but also inspire others. Thankfully, I got someone who recorded the song, Niguse Tena. It has impacted the lives of the listeners and many people, especially women, say they relate and draw inspiration from it.