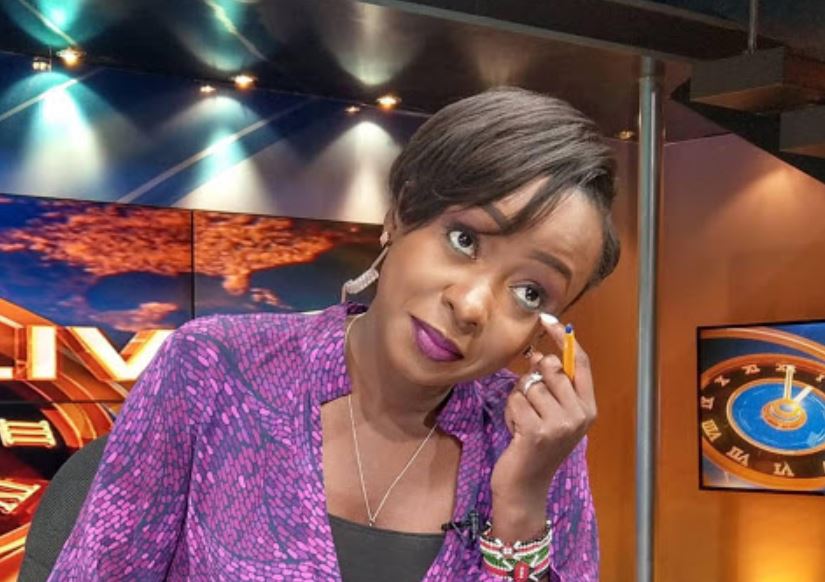 Journalist Jacque Maribe was a no-show for the hearing of the Monica Kimani murder case on Wednesday, July 13.

Maribe’s lawyers informed the High Court in Nairobi that the former Citizen TV news presenter was ill. They said she was hospitalised at Imenti Medical Centre and was unable to attend the session.

Further, advocate Hassan Nandwa said his client had been traumatized by the murder case.

“As indicated earlier, she has been appearing in court without fail and has been traumatized by this case. Give her a benefit of the doubt,” the Daily Nation quoted Nandwa.

But State Prosecutor Wangui Gichuhi called for Maribe’s arrest arguing that she did not provide documents to prove she was sick.

Gichuhi said she was prepared to proceed with the trial, with Chief Inspector Maxwell Otieno, the principal investigator of the murder incident, scheduled to testify.

“We sympathize with her position but it has put us in a difficult position because no document in relation to the illness or the manner of treatment,” said Gichuhi.

Otieno told the court that forensic evidence placed Jowie at the crime scene. He said they firmly believe Jacque Maribe was an accomplice as she drove Jowie away in her vehicle.

All The Trending Memes and Tweets This Furahiday < Previous
Sharon Otieno Murder Trial: Witness Admits Receiving Bribe to Forge Medical Report for Governor Obado Aide Next >
Recommended stories you may like: