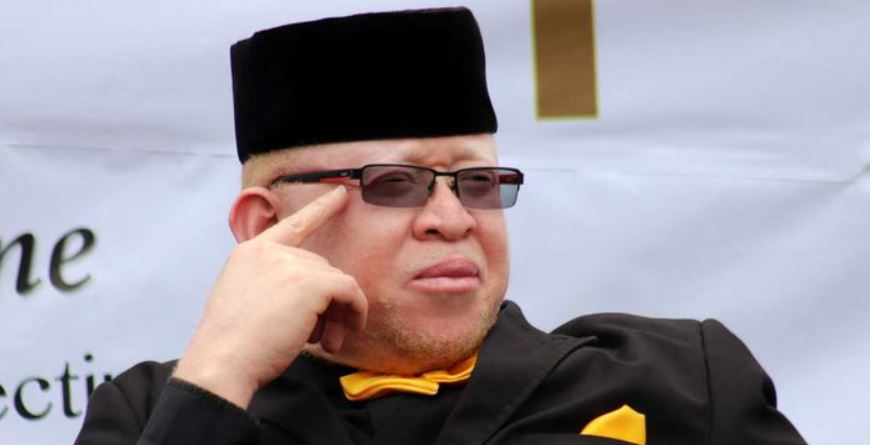 “Wajackoyah is a state-sponsored project and should not be taken seriously. He has the attention of Kenyans for now and his manifesto is a joke,” Mwaura claimed.

The lawmaker said Wajackoyah is a distraction supplying comic relief in this year’s elections. Mwaura noted that every election year has a ‘comic’ presidential aspirant.

“He is telling us to sell dogs and snakes to China, how is that even possible. He is just for comical entertainment, therefore, he should be dismissed without contemplation,” he said.

“So we expect that in the next cooked poll, Wajackoyah will have risen with his manifesto and publicity given to him by the sponsored media,” Mwaura said.

TikToker Suffers Health Issues After Eating a Bat < Previous
President Kenyatta Assures Of Conducive Investment Environment Next >
Recommended stories you may like: