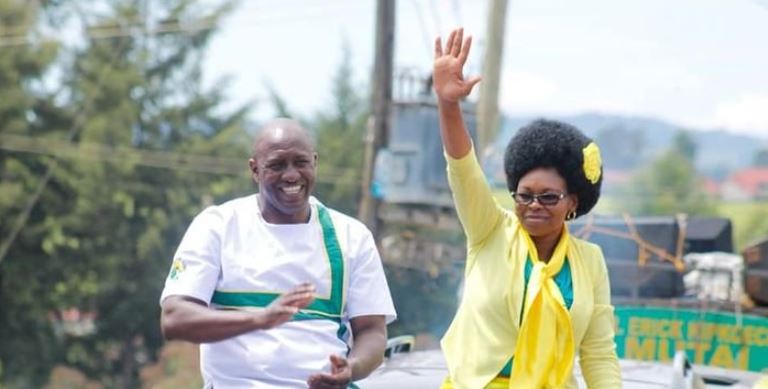 Three candidates out of the more than 16,000 aspirants running for elective seats in the upcoming elections are guaranteed a seat in the next government.

They include a woman representative aspirant and two men seeking the member of the county assembly seats. 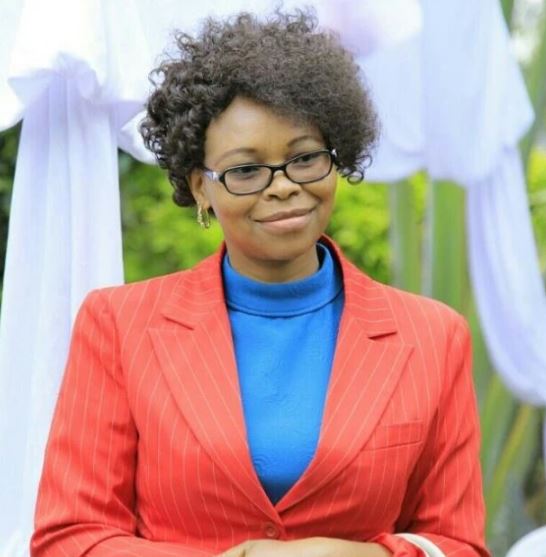 Julius Kimutai, under UDA ticket, is the MCA for Ravine ward in Eldama Ravine Constituency. Issa Abdi on the other hand is the Sabena MCA in Garissa’s Lagdera Constituency on the National Agenda Party ticket.

This means Ms Kemei will represent Kericho in the August House, while Kimutai and Aden will represent the Ravine and Sabena wards in the Baringo and Garissa County Assemblies, respectively.

EACC Cracking Down on Public Officers with Fake Degrees To Recover Salaries < Previous
Mbilia Bel: Raila Odinga, Martha Karua are Like Our Parents Next >
Recommended stories you may like: