Mbilia Bel: Raila Odinga, Martha Karua are Like Our Parents 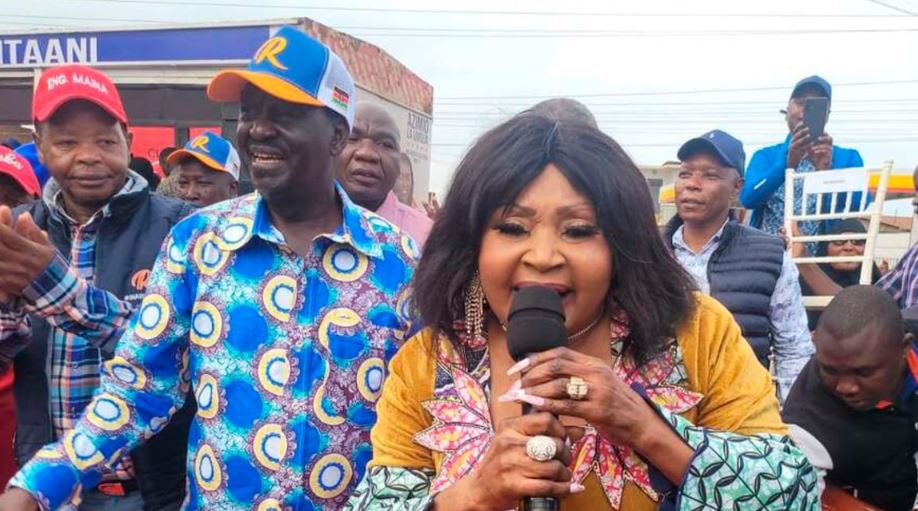 Popular Congolese musician M’bilia Bel has explained why she is endorsing Azimio la Umoja – One Kenya Coalition flagbearer Raila Odinga for the presidency.

Mbilia Bel, who performed at the African Night concert on Saturday, also joined Raila Odinga on the campaign trail in Nyeri and Kakamega.

In an interview on Monday, the ‘Nakei Nairobi'(I am going to Nairobi) hitmaker said her support for Odinga and Martha Karua is out of the great respect she has for the two leaders.

“I am here voluntarily, and for the love of Raila Odinga, and his running mate. I will sing until Mr Odinga is sworn in after August 9 as the next President of Kenya. I am supporting Mr Odinga because of his manifesto and the handshake he had with President Uhuru Kenyatta that brought the country together,” she said. 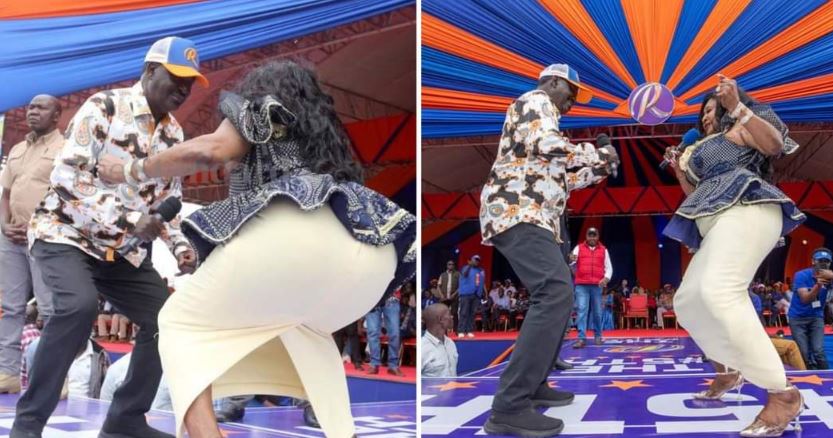 “I personally respect Raila Odinga and his running mate Martha Karua. They are like our parents. Mr Odinga is also a big fan of my music and other Congolese artistes. Mr Odinga comes to Congo all time to support us. He is also a leading ambassador for peace in Africa,” Mbila Bel added.

The mother of one, who lists Kenya among her favourite destinations, also praised Raila Odinga for choosing a woman running mate.

“I truly appreciate his decision to given women a leading role in politics. Women have now been elevated. Even the Lord says love your mother and your father. That’s why I have no problem performing at his campaign rallies,” she told Daily Nation.

Bel at the same time urged Kenyans to uphold peace during the electioneering period.

“I am asking Kenyans to continue upholding peace in the country. I am also planning to produce a song for Kenya,” she said.

Raila Odinga and Mbilia Bel are still this flexible at their age. pic.twitter.com/fer1EArz54