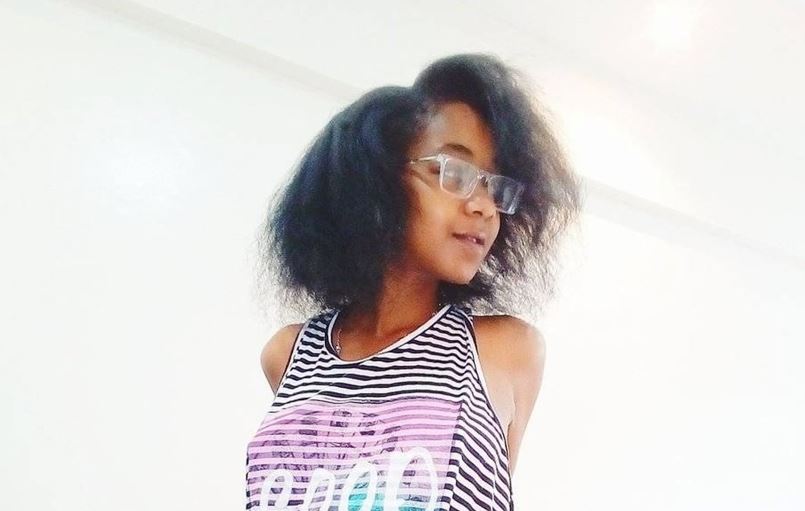 Vanessa Cheruto alias Chettle, a former socialite and star of the reality television show ‘Nairobi Diaries’ is in mourning after losing her newborn baby.

The once-famous nude model had managed to keep her pregnancy private until she and her partner were involved in a motorcycle accident.

In a post on social media, Vanessa Chettle narrated how she didn’t think the accident was serious, until the next day when she started experiencing abdominal pains.

“A few days ago though, my partner & I encountered a motorcycle accident that we didn’t think was that serious, the weather was bad so we headed home, as I was making breakfast the next day, I started having sharp abdominal pains & in less than an hour I was bleeding in the bathroom screaming & waiting for an ambulance..sigh,” she wrote.

It was a case of history repeating itself for Vanessa, who was forced to deliver her baby on her own just like her firstborn daughter four years ago.

Vanessa said she delivered a baby girl prematurely and was rushed to the hospital while drifting in out of consciousness.

“History repeat itself and I gave birth to my barely six months old baby girl right there! Another miracle that made it into this crazy world in a crazy way though she was perfect! The only problem is that she was too early and I was too weak. I held her so close, myself drifting n out of consciousness and finally we made it to hospital. I was going to name her Ayanna ❤️” Vanessa said. 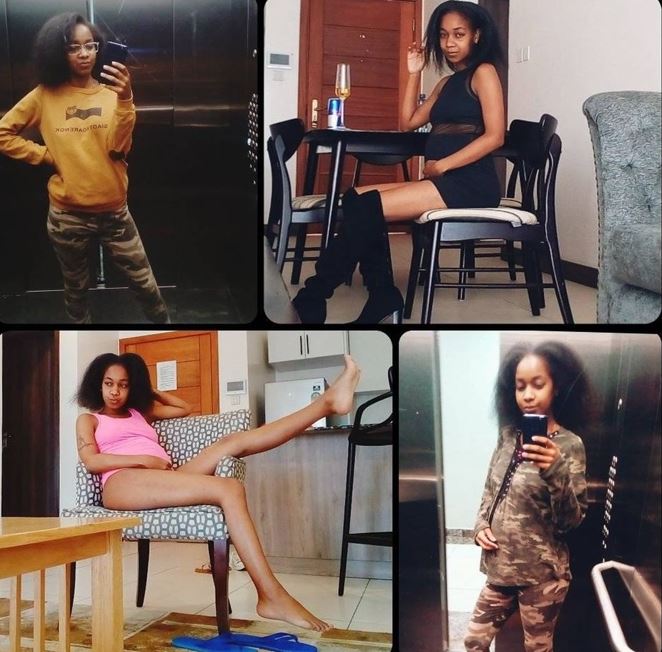 She said she also lost a lot of blood and had to be admitted to the ICU. Vanessa also shared a video lying in a hospital bed after leaving the IC.

She captioned it: “This was after leaving ICU once we arrived. I went into shock from all the blood loss and my baby was immediately put in an incubator, trust me that’s not a sight for a fainthearted parent 💔

Vanessa continued: “Still hooked to machines and deep into blood transfusions, I wasn’t allowed to leave or move for 24 hours. My family didn’t want to tell me anything either, they just wanted me to get “back to life”. So I waited n waited n when I could finally see her I was broken.”

The former events and parties influencer said baby Ayanna fought for her life for four days but her lungs gave in.

“I prayed she would survive but she looked so frail n was so tiny. And after four good days, my baby’s lungs gave in 😢 yes this is God’s plan but it hurt so much. I’ve been through a lot but this surpasses it all,” she mourned.

Adding: “I will always cherish those few days I got to be with her n the months I got to carry her. I don’t know if I’ll ever be ready to bring life into this world again but God will provide all the hope I need. R.I.P my strong strong Ayanna. Or as the doctors simply called you, Baby Vanessa ❤️”