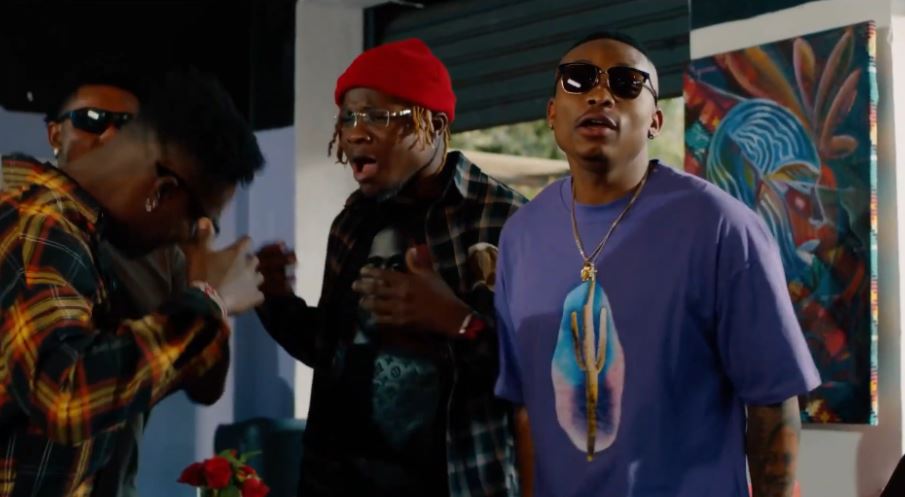 Otile Brown says the worst song he has ever worked on is his collab with Nigerian Afro-beats singer Reekado Banks.

Otile tapped the services of the Nigerian star about two years ago to work on a song dubbed ‘Jamila’. At the time, Reekado Banks was flying high after his 2019 breakthrough hit ‘Rora’.

Reekado had a number of shows lined up in Kenya and Otile Brown saw an opportunity to ride on the hype. Brown and his team invested big bucks in the project to the tune of Sh2.5 million hoping to fetch even bigger returns.

“I don’t like talking about this but music is not all rosy. One of my worst investments was the song I did with Reekado. My team invested over Sh2.5 million to record and shoot the song. We flew to Nigeria with my team to record the song, spent a few days there, and later shot the video in Nairobi,” he said.

Otile Brown said ‘Jamila’ was a flop. A quick spot check on YouTube shows the video has over 4.6m views since November 2020.

“I had hoped it would do well based on the kind of resources and time we invested in the project but it turned out to be a flop. I didn’t get a return on investment. It’s my worst project to date, sometimes you don’t get your wish,” Otile said.

Anerlisa Opens Up on Choosing Between Business and Personal Life < Previous
Former Nairobi Diaries Star Vanessa Chettle Loses Newborn After Boda Accident Next >
Recommended stories you may like: