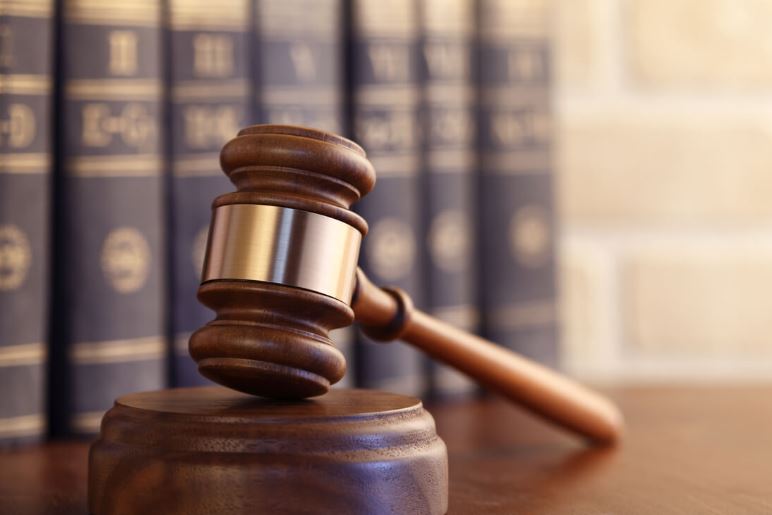 The anti-corruption court has sentenced four former officials of the Nairobi county government to a combined 30 years in jail in a Ksh18 million graft case.

The top officials served during the tenure of Governor Evans Kidero and committed the corruption offences on February 20, 2014, at the city hall while procuring window blinds for the office of Chief Finance office.

On January 11, 2018, a magistrate’s court acquitted the four on grounds that there was insufficient evidence.

But the Ethics and Anti-corruption Commission (EACC) filed an appeal challenging the decision by magistrate Kennedy Bidali.

The High Court has now found the four guilty on nine charges among them abuse of office, uttering a false document and fraudulently making payment from public revenue for goods not supplied.

Justice Esther Maina said the trial magistrate had erred in acquitting them since there was sufficient evidence to support the graft charges.

“Mr Kiamba and Ms Ndegwa acted in blatant violation of the law governing public procurement and ought not to have been acquitted. It is my finding therefore that the magistrate erred in acquitting them when the prosecution had produced overwhelming evidence of proving their guilt,” Justice Maina ruled.

“Mr Kiamba’s participation in the procurement of curtain blinds is sufficient to sustain a conviction. It is immaterial as argued by his lawyer that the curtain blinds were supplied and l also do not buy their defence that there no procurement process in place at the county government at the time,” added the judge.

In her judgement, Justice Maina gave the four the option of paying a fine of a total of Ksh21.4 million.

She fined Mr Kiamba and Ms Ndegwa Sh9.6 million each or 12 years in jail in default.

Regina Chepkemboi Rotich and Stephen Ogaga Osiro have been fined Sh1 million and Sh1.2 million, respectively, in default they will each serve three years in prison.