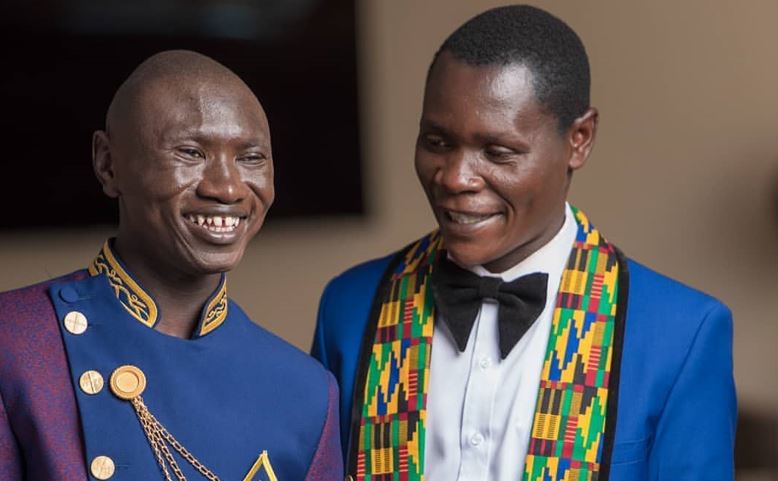 Kenyan comedian Handsome Boy has maintained that Vera Sidika is his mother.

Handsome Boy also said Vera’s newborn daughter, Asia Brown, is his sister and he would want to be invited to her tooth party. This is after Vera Sidika indicated she would throw a party to celebrate the teething of her daughter.

He asked Vera Sidika to allow him to have a moment with Asia.

“I am Vera Sidika’s child and I am not afraid of saying it, Vera I am your son. I’ve heard my mum has a first tooth party for my sister. She should at least do the same or even allow me to be near my sister,” he told KE Central.

The self-proclaimed handsome boy who hails from Busia first claimed to be Vera’s son in February.

Vera Sidika at the time responded: “How can I have another baby and you all wouldn’t know. I am obsessed with kids. He’d be all over my timeline like Asia. Am even craving for a son right now.” 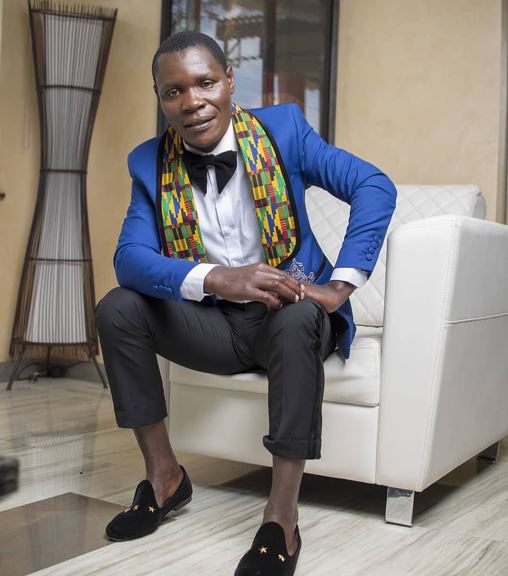 President Uhuru Kenyatta Receives Two Prestigious Awards in One Day < Previous
Meet The King of New Wave, Kriz Beatz Next >
Recommended stories you may like: