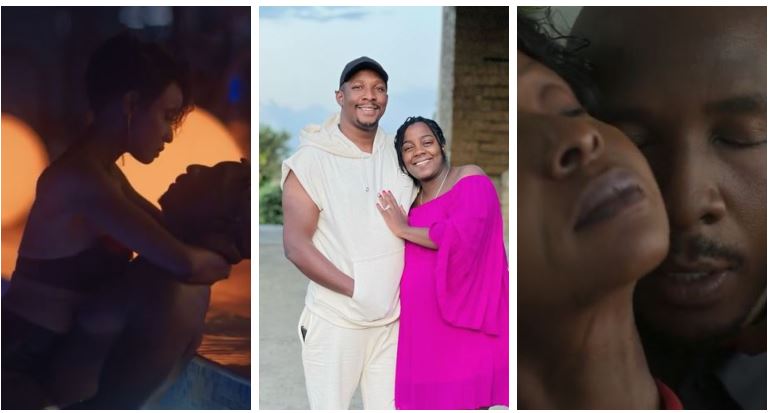 Actor Blessing Lung’aho has praised his fiancée Jackie Matubia for the role she played in supporting him during the shooting of Kenya’s first Netflix series ‘Country Queen’.

Lung’aho, who stars as Maxwel in the family drama, has been earning rave reviews for his performance, and it appears the support of Matubia was critical to this.

“My wife Jackie Matubia used to drive me to the set, wait for me to finish filming, and drive me home. She even read the script,” he said.

“My wife doubles up as my best friend and my life partner. So what people don’t know is she knows everything.” 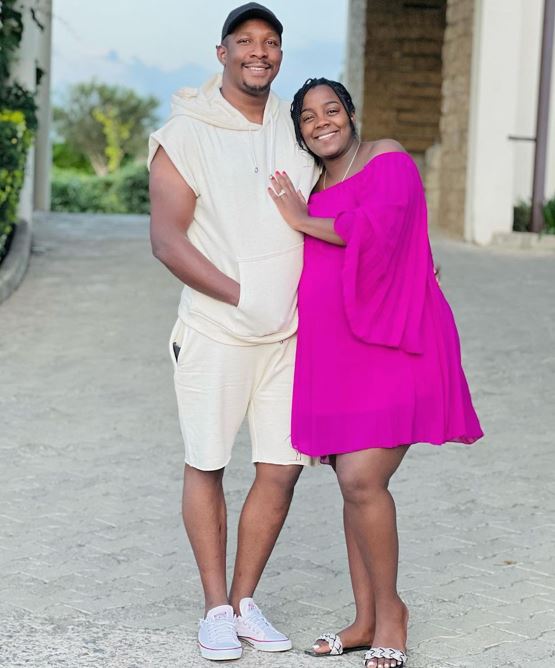 Lung’aho also spoke about the steamy kissing scenes with Nini Wacera(Vivienne), saying they were a non-issue and he and Matubia moved past them.

“She saw me going to work out, going to learn boxing. She was there when I was running every morning, she knew the exact scenes I would kiss, I would shoot,” he said. 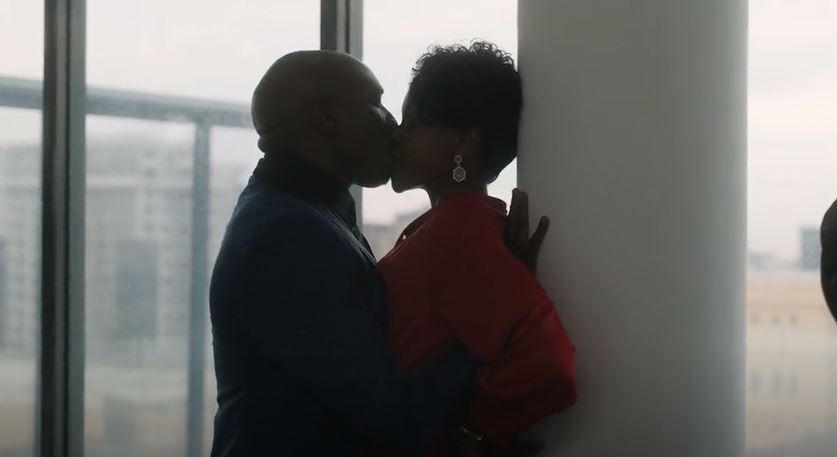 The kissing scenes set tongues wagging online, with actress Catherine Kamau among those who took to social media to comment.

To which Matubia responded: “Uchokozi tu.” 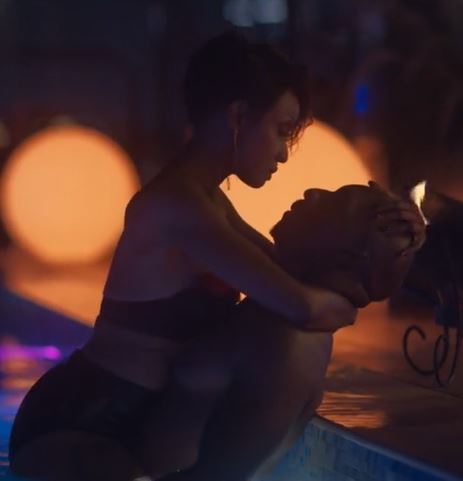 Punda Amechoka! Diana Marua Asks Bahati To Get Vasectomy After Unplanned Pregnancy < Previous
Ruto Didn’t Support Uhuru Willingly, He was Paid, Says Tuju Next >
Recommended stories you may like: