Revealed: The Alarming Number of Road Fatalities This Year 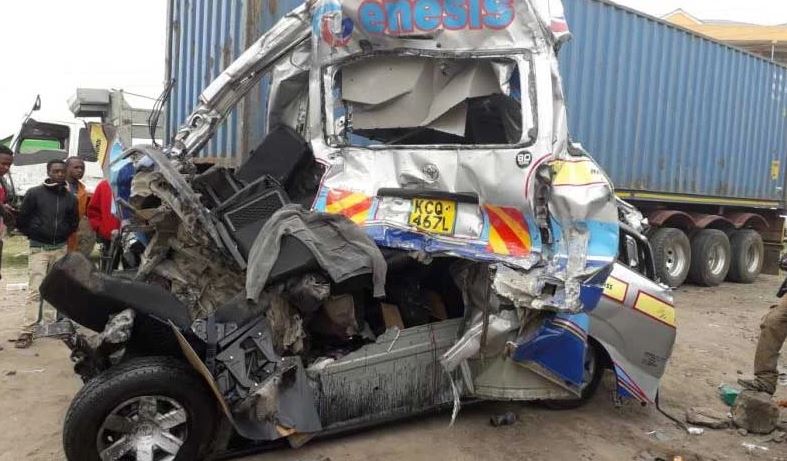 The National Transport and Safety Authority (NTSA) has released new data on the number of people who have died on Kenyan roads this year.

Since January, 1,968 people died in separate road accidents in the country. This translates to a 9.3 percent increase compared to the 1,800 that died in a similar period in 2021.

The number of pedestrians who died on Kenyan roads has also increased this year, from 586 in 2021 to 622.

Another 545 motorcyclists perished this year, compared to the 514 that died in 2021 in the same period.

There was however a reprieve for drivers and pedal cyclists. Driver fatalities stood at 181 in 2022 down from 197 in 2021. While 29 pedal cyclist fatalities were documented in the period down from 44 last year.

NTSA also noted Nairobi and Kiambu counties accounted for the majority of the accidents.

Nairobi recorded 521 cases while Kiambu had 460. The majority of those who died were men aged between 24 and 34, the agency added.

NTSA also found most of these accidents happen between 4 pm and 10 pm.

Man, 55, Disarms Robber of AK-47 in Sh200 Robbery < Previous
This is How To Apply for Equity Wings To Fly Scholarship Next >
Recommended stories you may like: