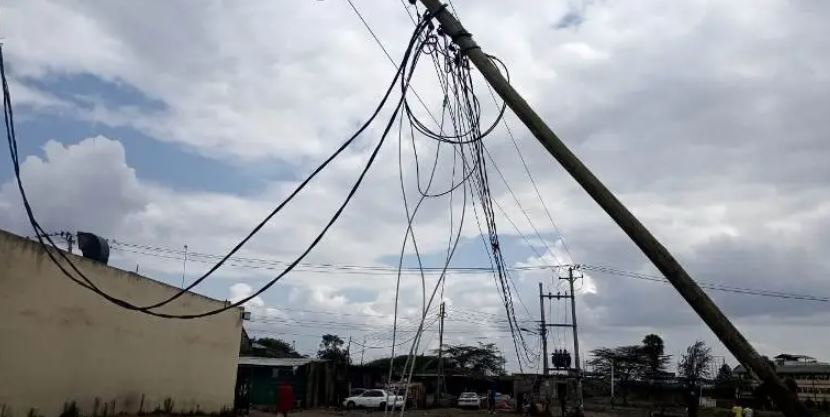 A Kenya Defence Forces (KDF) soldier tragically lost his life on Monday, June 27, 2022, after he was electrocuted while rescuing his househelp.

A police report filed at Kisauni Police Station, Mombasa County indicated that the officer identified as Mr Said Komora was having dinner with his family when their househelp stepped outside to air a wet mop.

“They heard her screaming for help and the deceased rushed out and found that she (house help) had been electrocuted by the clothing line,” the police report reads in part.

The soldier, who was stationed at 20 Para Battalion in Gilgil, managed to rescue the househelp who sustained injuries on the right hand.

However, during the rescue mission, the KDF officer unknowingly touched the iron clothing line and he was electrocuted.

Neighbours rushed the officer to the nearby Montana hospital, where he was pronounced dead on arrival. His body was later moved to Jocham Hospital Mortuary awaiting postmortem.

“National Police Service (NPS) officers and military police from the Mtwapa base visited the scene and established that at around 1900 hours, an electric pole had fallen onto an adjacent house, causing an electric shock that had extended to the clothing line,” the police report added.

Kisumu Man Accused of Defiling And Impregnating Underage Step-Daughter < Previous
You Will Be Arrested if Found Without a Mask – MoH Next >
Recommended stories you may like: