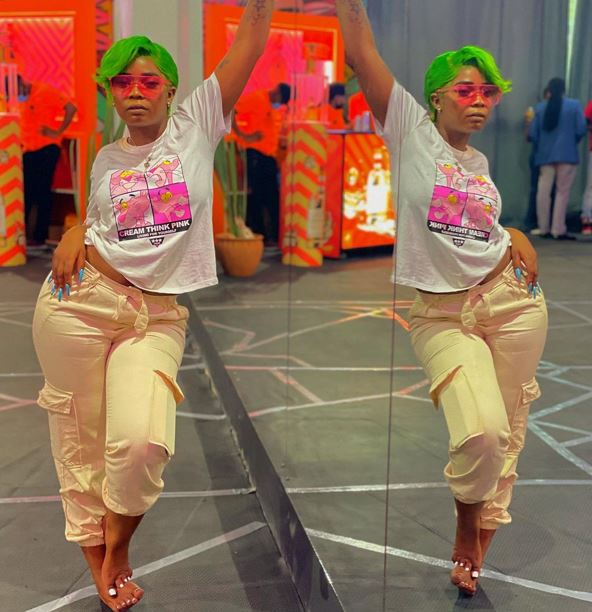 Why the name Ghetto Princess?

It was not planned. I didn’t think about it. It goes back to Nairobi Diaries days, as I was starting out. I found it hard to speak English. I told my producer to take me as I am, and after the show aired guys were like, “this chick is ghetto”. I was like it is not a bad thing coming from a ghetto. I decided to add royalty to it and own the name and I called myself Ghetto Princess. I’m actually from a good background.

Give us your background.

I grew up in Nairobi. l started my primary education at St Mary’s and moved to Kakamega Hill School, after I did my KCPE I was accepted into Lugulu Girls and Kenya High. My parents decided that I study in Nairobi because I had just undergone a major operation. I had intestinal obstruction, and I had just had two surgeries. After high school, I went to law school for two years but I dropped out. I gave up and started hustling.

How about your family?

I come from a polygamous family. I love all my siblings. My mum and dad divorced when I was five. My mum moved on and got other children. My father also had more children.

Did you always dream of being a reality star or a singer?

That was actually my main goal. Nairobi diaries was never planned, I never thought of being on TV in that way. When they approached me I was like, why not? I was 21 years and the show allowed me to be me, I enjoyed it. Plus the money was good. I was thinking about quick money and showing up to shoot, eat free food and get free booze. 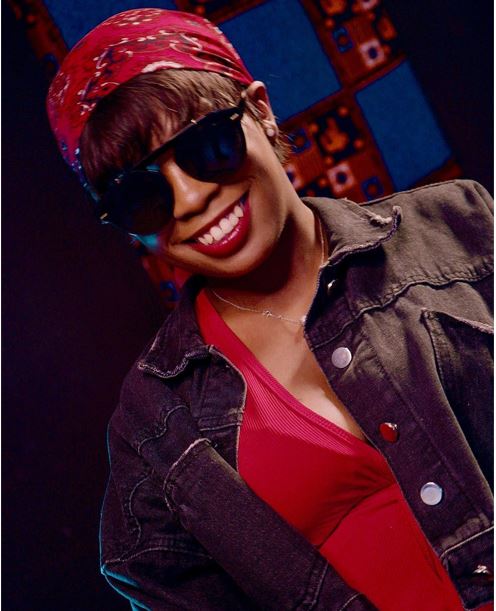 Some cast members accused the series producer of not paying them, were you one of those not paid?

It all depends on the contracts. I was paid the full amount but it got to a point I felt like the show was not on my standard because I had a bigger vision. I wanted to look a certain way and the world to see other things I was doing but the production was not moving in that direction so I had to move on and the show flopped thereafter.

Do you regret joining Nairobi Diaries?

One thing I taught myself is to never regret anything I’ve done it won’t change it. I played my part, my ratings were on point, for me it worked well.

You have been accused of using cocaine and being a member of LGBTQ is it true?

I don’t have anything against the LGBTQ community but I’m straight. About using cocaine, things happen in the industry and you try things. That person who said it probably just saw me trying and she decided to tell the world but she tried it as well. I realised cocaine was not for me and I decided to stop. I was wasting money, it was an expensive and meaningless habit. It didn’t add anything in my life or help my creativity.

In February 2020 you accused music producer Kevin Provoke of physically abusing you, what happened?

When I started my music, I was re-cording with Kevin Provoke. I was about to release a second song. As we were shooting the video, he flipped and hit me. When I asked why he had hit me, he deleted the video that we shot that day. After a week, the first video was pulled down from YouTube. He sent his lawyers saying the fact that I recorded in his studio, he owns the music, I decided to take time off music. 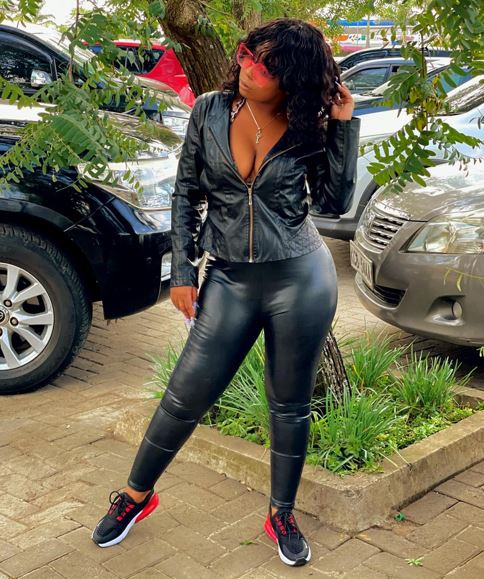 You also posted about losing your stepmom, tell us about this?

Her support was major, considering she’s not really my biological mother but she’s the one I stayed with and we actually got along.

In February 2019, you got engaged but broke up, what was the issue?

To say the truth, I have never understood. After Joseph Kner engaged me, he went back to his country and I was planning a wedding. I had fit my gown and everything was ready. Later he denied the engagement and said we were acting and I even paid him to pretend.

Yes, I’m really happy. I made the mistake of showing my man before but right now I want to keep it private.

You have released your EP Illusion, what inspired it?

The EP was inspired by my late mother. As I was recording during the Covid period that’s when I found myself. I realised time and love is all an illusion, it is what you make it. The first song is Tease Me inspired by Toni Braxton because oldies are more my style.

Second is Sugar and Spice and the third one was inspired by my mum. It’s called Namwamini and it’s an inspirational song. The fourth one is Ting Along which is more sexual and the last one is called Chin.

You have so many tattoos, what do they mean?

I have 13 in total. One of them is the name of an ex who told me to tattoo his name and later I found out there were three other women.

POLL: Ruto Overtakes Raila in Mombasa County < Previous
How I Became General Manager of Lake Elementaita Mountain Lodge Next >
Recommended stories you may like: