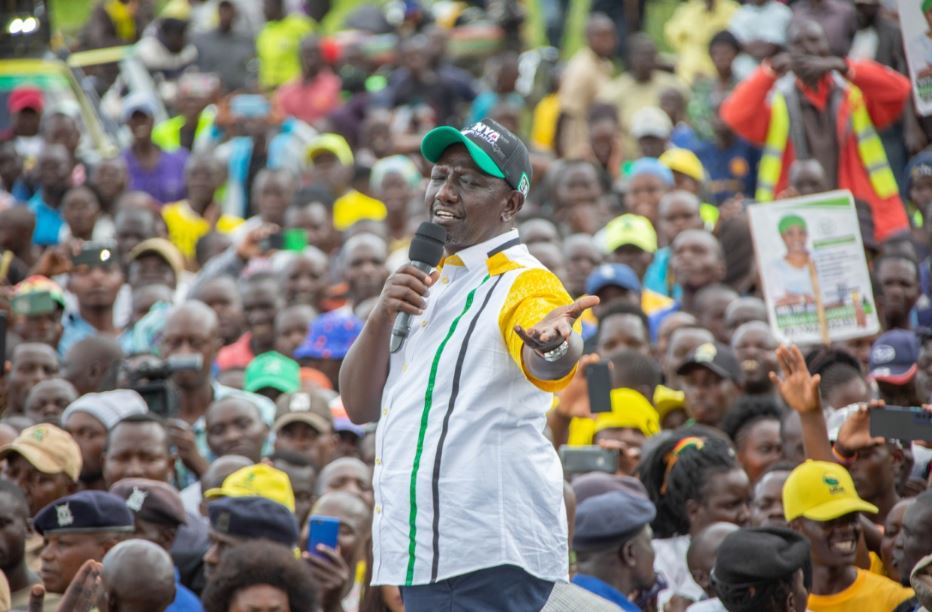 Things are not looking too good for ODM leader Raila Odinga in one of his bedrock counties.

Mombasa has been one of Raila's most reliable vote basket, supporting him overwhelmingly in 2007, 2013 and 2017.

For many months, the mainstream thinking has been that Ruto would need nearly all Mt. Kenya votes to win the presidency. The assumption being that Raila's traditional bases are intact.

However, going with these emerging numbers, that thinking will be called to question. Can the DP perhaps afford to lose some Mt. Kenya votes? It will be interesting to listen to political commentators in coming weeks.

Despite entering the race very late, Sonko now commands 45.6% support, as opposed to 31.5% for Nassir. Read that story here.