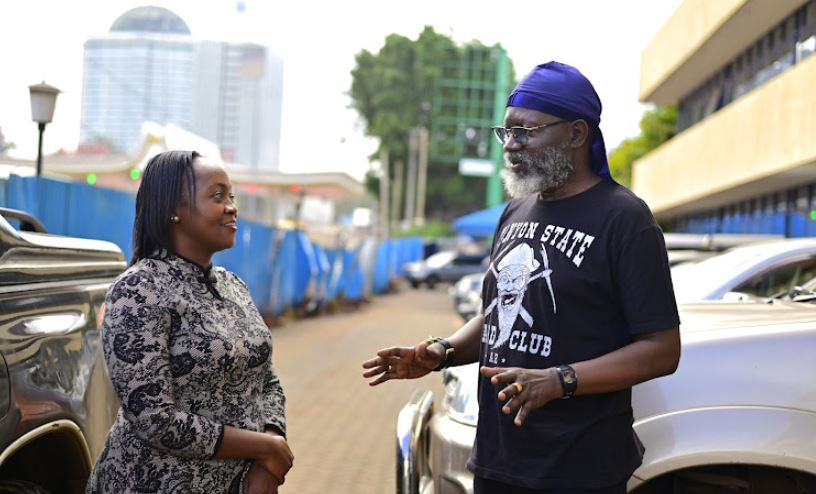 Justina Wangui Wamae, who is seeking to be Keya’s next deputy president, says she will smoke marijuana for the first time during her swearing-in ceremony.

Ms Wangui is the running mate for presidential aspirant George Wajackoyah, whose economic manifesto is centered on legalizing marijuana in Kenya.

Speaking in a media interview, Justina said she has never smoked weed and will take her first puff should they win the presidency in the August elections.

“I have never puffed bhang but one thing I can assure you, I have even asked for permission from my husband, the moment we win, during the inauguration, tutapuff, kishash lazima kiwashwe. But it’s only for that day,” she said. 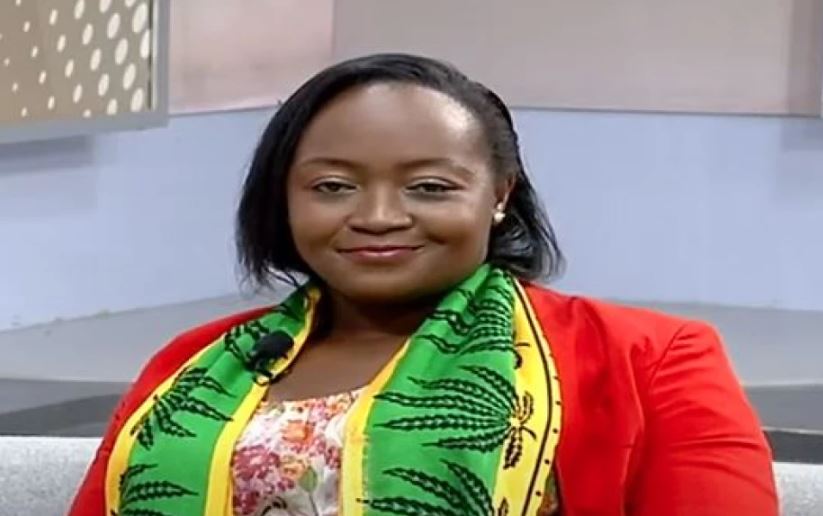 The 35-year-old procurement expert said she was attracted to Wajackoyah’s ideologies.

“I had never met Professor before, but I really liked his ideologies, and he seems to positively think about the youth and women leadership, other parties are going for much older people,” she said.

“The fact that the idea was practical, a real idea, it really compelled me to support it.”

The former Mavoko Parliamentary aspirant said she believes decriminalising marijuana will stimulate the economy and harness an economic revolution.