Free Lunch For All Pupils in Nairobi If Elected Governor, Sakaja Promises 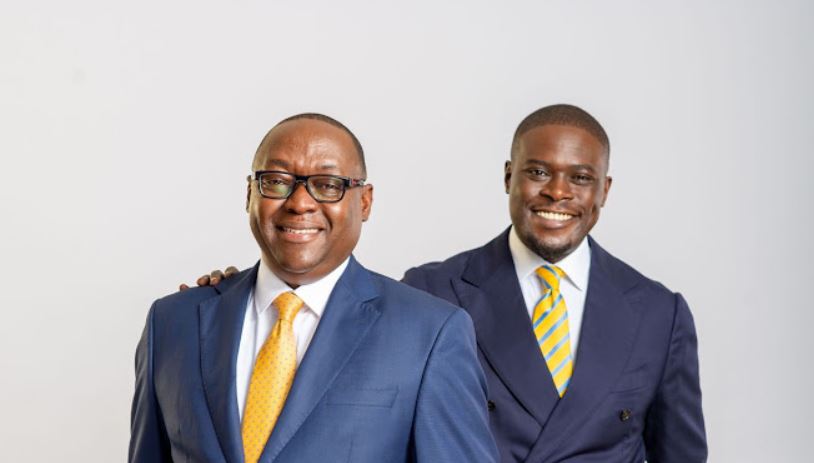 All primary school pupils in Nairobi will be provided with free lunch should Senator Johson Sakaja become the next governor of the capital city.

Sakaja made the promise this week during the United Democratic Alliance (UDA) nomination certificate award ceremony. He observed that schools in Nairobi are experiencing a low turn out and as such, his feeding program would address this by keeping pupils in school.

“The first thing we are going to do is bring a school feeding program in Nairobi. Every child in public primary schools will get 650 grams of free lunch every day so that we keep our students in school,” said Sakaja.

According to the Senator, the school-feeding initiative is also part of a wider programme to eradicate street children in the capital.

“There are more children not in school in Nairobi than they are in Turkana County and why many of them are not in school ni kwa sababu hakuna chakula nyumbani (it is because there is no food at home),” Sakaja said.

“Once elected, every public primary in Nairobi will have free lunch paid for by the government.”

The Nairobi senator also said he has formed a  team with other UDA political seats aspirants in Nairobi that will tour areas within the county to listen to the demands of the people.

Lillian Ng’ang’a Warns Election Losers: Your Phone Will Stop Ringing < Previous
Bishops to Offer Counseling to Losers in August Election Next >
Recommended stories you may like: