Sakaja’s Running Mate: We Want to Make Nairobi a Premier City in Africa 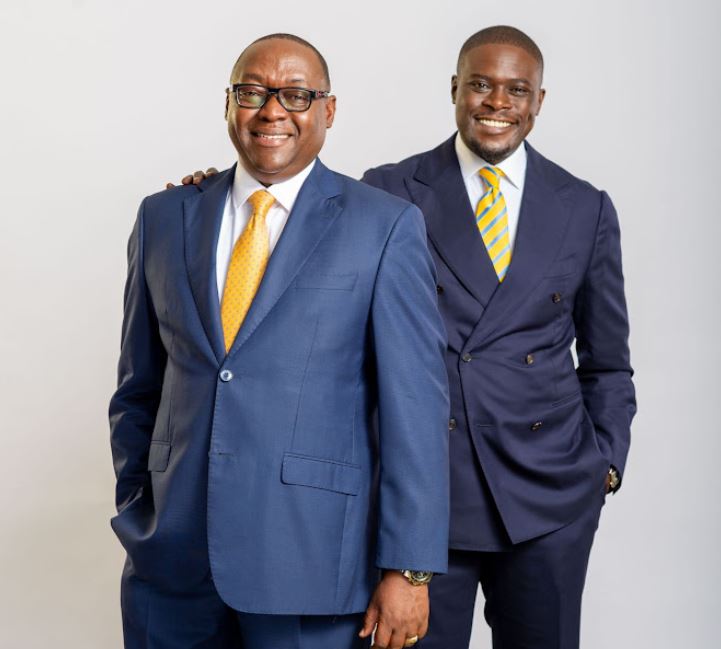 Muchiri contested in the United Democratic Alliance (UDA) primaries for the Nyandarua governor’s seat but lost to businessman Kiarie Badilisha.

Sakaja said Muchiri will not be just another deputy governor, but one with a docket in the business sector, to help in actualizing the bottom-up economic blueprint in the city.

“Unlike many deputy governors who just sit and have tea and read newspapers, he brings a wealth of experience from the corporate world. He perfectly fits the bill of what we want to do in Nairobi,” he said.

Adding: “He is a man I trust and we will be introducing him more to the people of Nairobi. He is willingly coming to serve the people. You know others are being forced to come and serve. We have great rapport and chemistry and we want to professionalize how we run our city. Nairobi residents want services.”

On his part, the ABSA Bank COO said he did not need too much convincing to deputize Sakaja after month-long talks with the Kenya Kwanza camp. 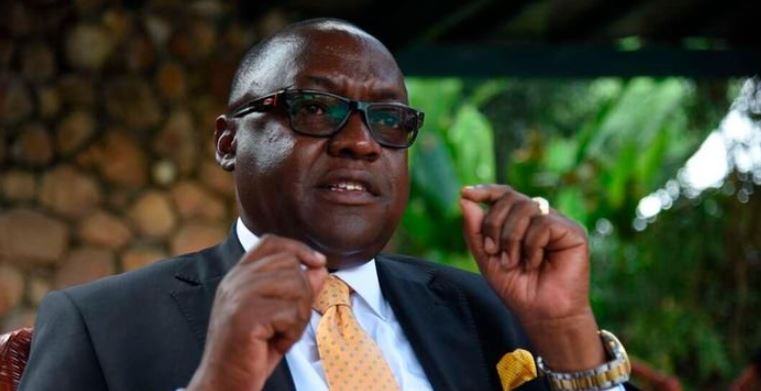 “It did not take long for me to accept to work with Mr. Sakaja, partly because I admire him as a person, the principles and the philosophy of UDA, and the direction they want to take Nairobi and the country at large,” he said.

The technocrat said their blueprint for the capital city will be to address unemployment through job creation and creation of an enabling business environment for micro and small and medium enterprises.

“This is what we want to do to ensure that people can afford to live in the city and feel comfortable,” he told the Nation.

The father of three said this in addition to addressing the garbage menace, hawkers’ problem, congestion, and water and sewerage problems.

“These challenges are not unique to Nairobi but are global problems. We want to make Nairobi a premier city in Africa that everyone is proud to live and work in,” said the University of Nairobi alumnus.

Spy Queen Jane Mugo “ready” to be Ruto’s Running Mate < Previous
5-star Gaming May Be the Only Way Forward Next >
Recommended stories you may like: