Embarambamba on Ban From Gov’t Functions: I Was Told to Reduce Drama at Uhuru Function 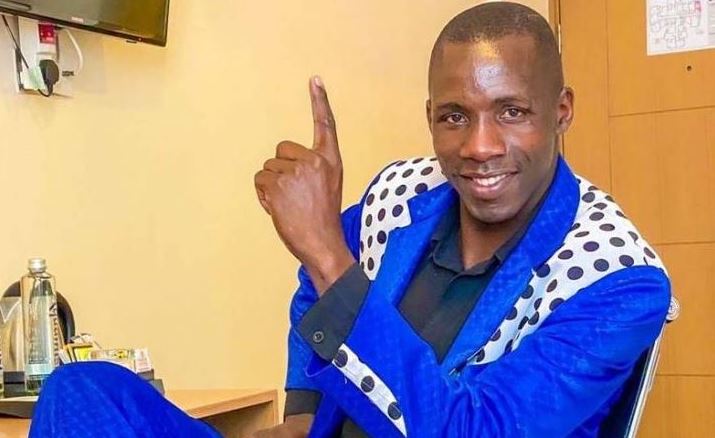 The controversial singer recently released a song in honor of President Mwai Kibaki and was hoping he would have a chance to perform at his burial in Othaya this Saturday.

Embarambamba however says he has since been banned from performing at government events due to his bizarre antics.

“The last time Uhuru came to Kisii, I was told to reduce my drama as they were afraid I would cause tension,” he said.

“I’m just a cool person and I know how to handle myself. Given a chance(to grace Kibaki burial), I will be very cool. I am in Kisii and I am not even able to come and view our President’s body in Parliament,” he said.

Embarambamba said he composed a song for Kibaki, dubbed Tufanyeje,  because he never got a chance to perform for him while he was alive.

The singer said he will remember President Kibaki for enabling free education and giving Kenyans a new constitution.

5-star Gaming May Be the Only Way Forward < Previous
Diamond Explains Why Nigerian Musicians are Thriving Next >
Recommended stories you may like: