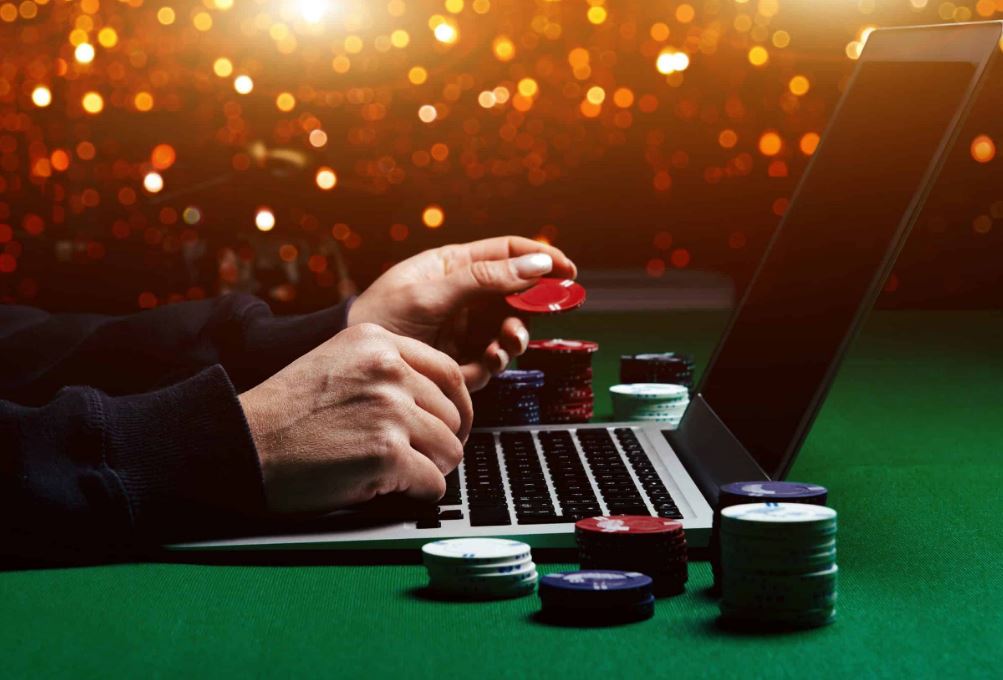 The Kenyan gambling industry is one of the most profitable in Africa. Young people between the ages of 17 and 35 in Kenya gamble more than anywhere else in the Sub-Saharan region, especially using online Kenyan casinos.

The Kenyan Government is concerned by the alarming levels of gambling among young people and is starting to crack down on the nation’s thriving gambling sector.

This is in contrast to many other nations worldwide that are relaxing gambling laws and creating regulated markets. Examples include The Netherlands, which legalised online gambling last year, and the US and Canada, which have recently started allowing some sports betting.

These changes have attracted a number of international companies to apply for local licenses, such as PartyCasino.

Yet, Kenya is heading in the other direction and is planning to restrict gambling services. It doesn’t mean that all gambling will be banned.

Read on to unearth how the Kenyan Government are planning to tackle a gambling epidemic among young people.

One of the ways the government is planning to kerb gambling levels among younger generations is to make it exclusively available in five-star hotels.

Only a five-star hotel will be allowed to offer gambling services through an on-site casino, which could mean more of these hotels start adding a casino to their premises.

It is believed that restricting gambling activities to these venues will stop younger people from gambling as much because they won’t be able to access these venues as easily as they could access a regular casino.

Many five-star hotels only allow guests to use the casino facility or impose stricter identification checks.

Moreover, they may impose more stringent dress codes that young people can’t or are unwilling to follow.

It will be the Tourism Regulatory Authority that gets to decide which hotel should be classified as five stars, so hotels cannot judge themselves to be a five-star hotel in order to start offering casino services (as per the proposals).

However, a casino license would then need to be applied for from the City Hall. So not all five-star hotels will automatically be allowed to offer casino services.

Will the proposal work?

In theory, restricting access to gambling services among young people should reduce the number of young people gambling and developing gambling problems.

The proposals are still being considered, and it’s not sure whether the plans will go ahead.

However, it could also ignite more illegal and underground casinos, sometimes made by criminal organisations. Some young people may decide to use these casinos if they don’t have access to regulated ones.

There are a number of additional proposals being made as well.

A cashless betting system has been proposed to try and stop underage gambling, while casinos in Nairobi might be forced to close earlier, with a blackout recommended between 8 pm and 6 am.

Sakaja’s Running Mate: We Want to Make Nairobi a Premier City in Africa < Previous
Embarambamba on Ban From Gov’t Functions: I Was Told to Reduce Drama at Uhuru Function Next >
Recommended stories you may like:

How to Boost the Chance of Winning Singapore Lottery Online?