Zari Calls Out Diamond Over Breakup: You Were Never There For Me 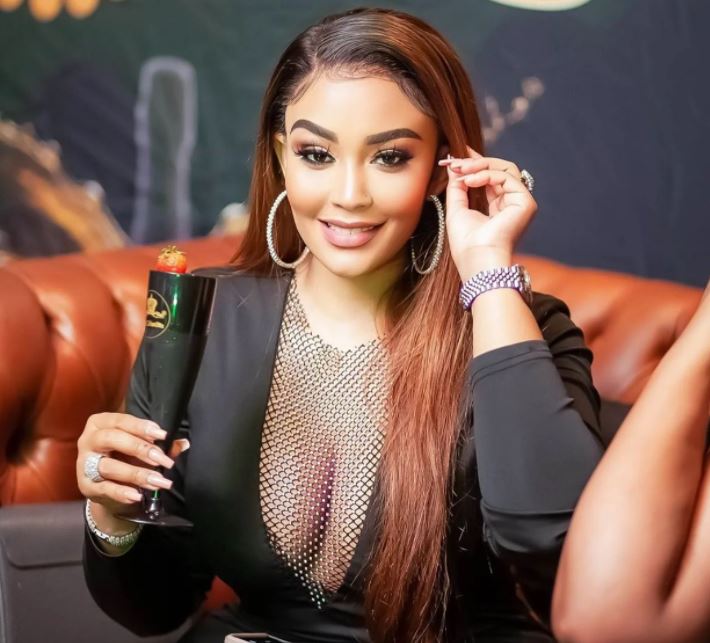 Zari Hassan publicly revisited her relationship with Diamond Platnumz in the second episode of their Netflix reality show, ‘Young, Famous and African’.

The mother of five did one better by telling Diamond to his face why she decided to call their relationship quits.

Apparently, Zari tolerated the singer’s misdeeds for the “sake of peace” but the last straw that broke the camel’s back was Diamond’s inability to defend her publicly.

“Even the times when I knew you messed up, I would just keep silent for the sake of peace, for us to be happy, let it go, let it slide, move on, keep going, keep your family…” said Zari.

The South Africa-based Ugandan businesswoman told Diamond she took countless bullets for him but he never reciprocated. 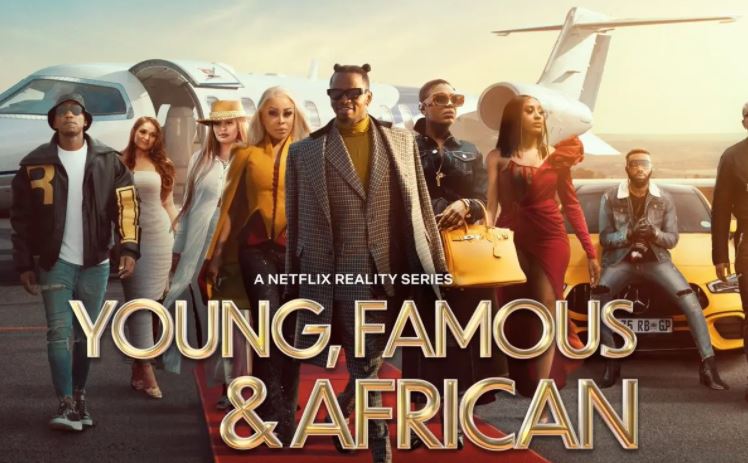 Zari acknowledged they had a good thing going.

“I moved on, I’m happy where I am and I’m sure he’s happy where he is but personally it’s something that keeps coming back, I had something good going and it got so messed up,” said Zari.

President Kenyatta Holds Talks With Chinese Special Envoy For The Horn Of Africa < Previous
Murgor Sisters Get Reprieve As Eddie Ndichu Skips Court For Third Time Next >
Recommended stories you may like: