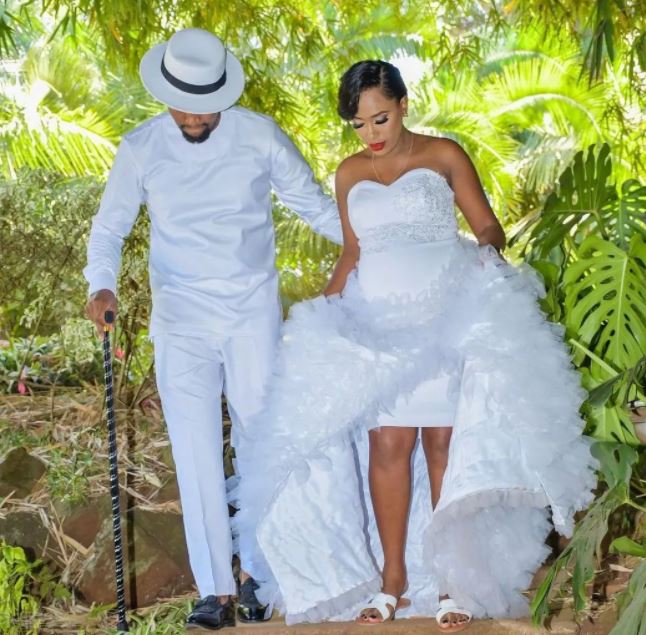 Actor Pascal Tokodi has for the first time revealed that he lost his first unborn baby with his wife Grace Ekirapa.

The celebrity couple opened up on the painful loss during a colorful baby thanksgiving event for their second pregnancy on Saturday.

In a video on the actor’s YouTube page, the couple described the journey to their second pregnancy as difficult but fulfilling.

“It has been a tough journey…we are here now giving thanks. This is our second try, we lost our first try around June(2021). It was hard…but we are here again and we thank God. With 8 months now…we’re going to 9 months…we are hoping for many more years,” said Pascal Tokodi as Ekirapa shed some tears.

On her part, the NTV presenter said they resorted to prayer during their trying moment. 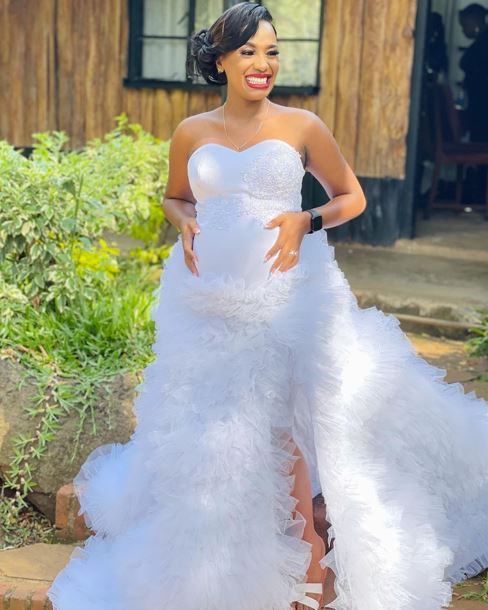 “This one was different because we have had a journey that has been quite long but also fulfilling.

“Saying it is our baby’s thanksgiving is because indeed we are where we are…our hearts are full. We have prayed, we have cried, we have had our moments…held hands and we have reached here,” she said.

Ekirapa noted that even though their baby had not yet arrived, they decided to hold a thanksgiving ceremony out of faith.

“I am doing this by faith, the same faith that has carried me through this journey,” she said.

Tokodi and Ekirapa said they are expecting their bundle of joy on April 27, 2022.

“April 27th, we’re believing we will receive our bundle of joy,” said Ekirapa. 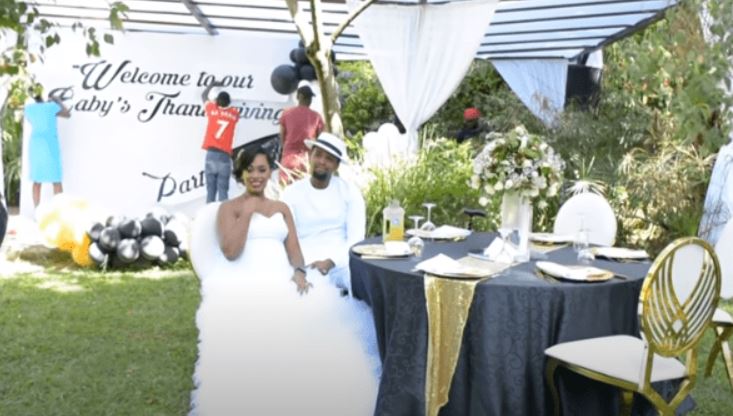 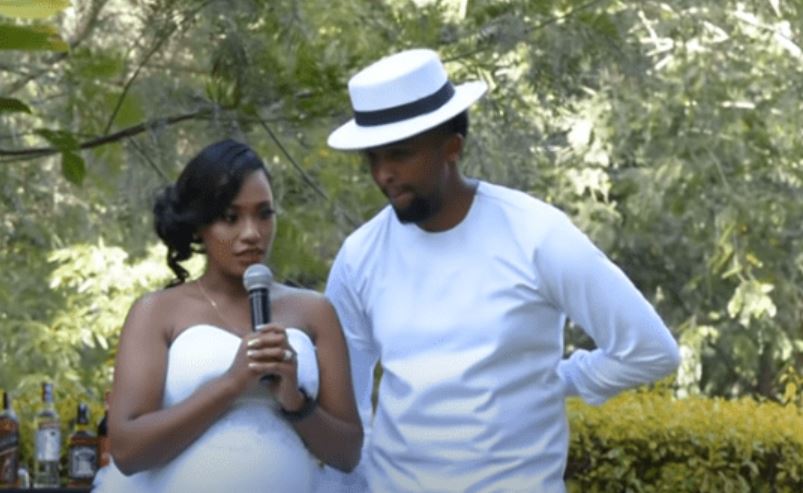 I’ll Concede Defeat to Ruto if Elections are Fair, says Raila Odinga < Previous
Why King Kaka and Nana Owiti Don’t Follow Each Other on Social Media Next >
Recommended stories you may like: