Man Reportedly Tries To Rape His Mother While Drunk 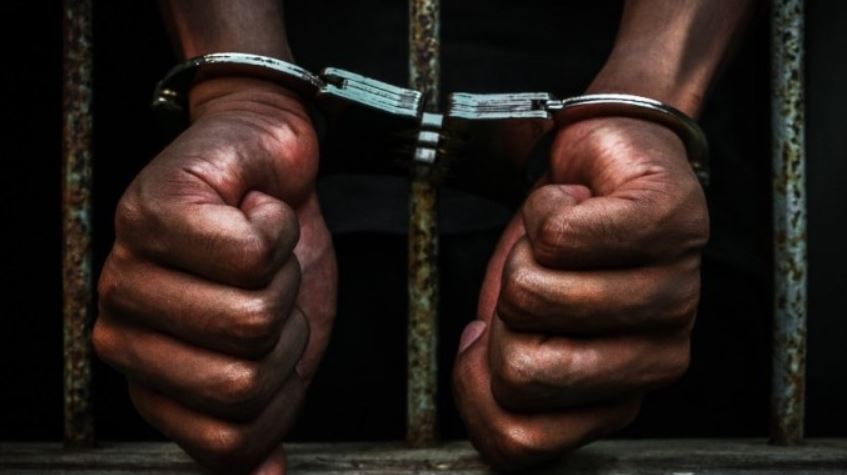 A man was reportedly arrested in Seme area of Kisumu for allegedly trying to rape his mother.

Media sources report that the incident occurred at Karao village, Kombewa division, and was confirmed by the area chief Caleb Okuom.

The administrator said one of the elders of the village in the area informed him about the incident.

The village elder, identified as Martin Omware, told him that the accused, Dan Otieno, had attacked his 56-year-old mother.

The chief told K24 Digital that Otieno arrived home while drunk and started beating his mother with an intention of raping her.

“The accused arrived home while drunk then he started assaulting his mother and attacking her with an intention of raping her,” he was quoted as saying.

Okuom mentioned that the suspect chased his wife away.

Upon receiving the information from the village elder, the chief swung into action and mobilised other villagers to arrest Otieno. They handed him over to Kombewa police station.

“He will be arraigned before Maseno Law Courts for the offence,” Area OCPD Hellen Rotich said. She termed the incident a curse.