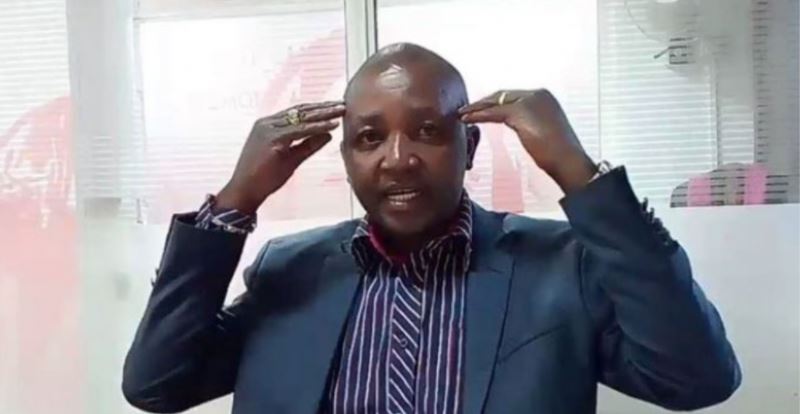 Speaking on Kameme TV, the Home of Glory Joy Ministry founder said taking care of the house and the family is not an easy job and as such, wives should be remunerated.

“There is no man who is not supposed to pay their wife. Being a woman who brings up children is not an easy job by itself,” he said.

Man Kush disclosed that he pays his wife about Sh30,000 per month to appreciate her for all the work she does.

“You need to appreciate your women with about Sh30k. If men could understand the tasks their wives do to keep a home, then they will never complain when they are asked to pay them.”

The preacher noted that some men mistreat their wives instead of appreciating them.

“Most women walking around are just but walking corpses due to the trauma their men make them go through,” he said.

Why Diamond is Yummy Mummy’s New Celebrity Crush < Previous
Janet Mbugua Confirms Turning Down Moses Kuria Next >
Recommended stories you may like: