Forest Rd Assault Suspect Tells His Side of the Story 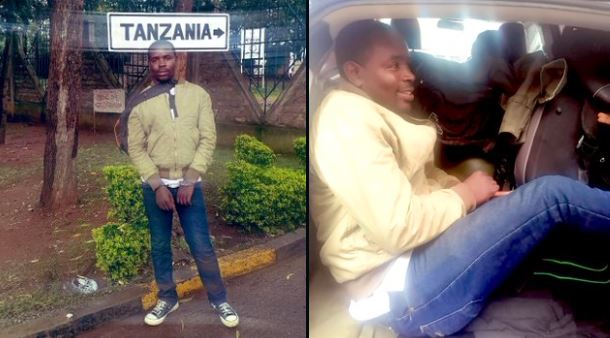 Zachariah Nyaora Obadia, the alleged prime suspect over the sexual assault of a female motorist along Wangari Maathai road /Forest Road in Nairobi, pleaded his innocence when he was arraigned on Tuesday.

Appearing at the Milimani Law Courts, Nyaora attempted to tell his side of the story, saying he was at the wrong place at the wrong time.

“I was riding past the scene [on March 4] while carrying a client. Someone photographed me at the scene during the chaos. A few days later, I was shocked to watch my pictures being aired on television alleging that I was the main suspect in the sexual harassment,” he told Senior Principal Magistrate Robinson Ondieki. 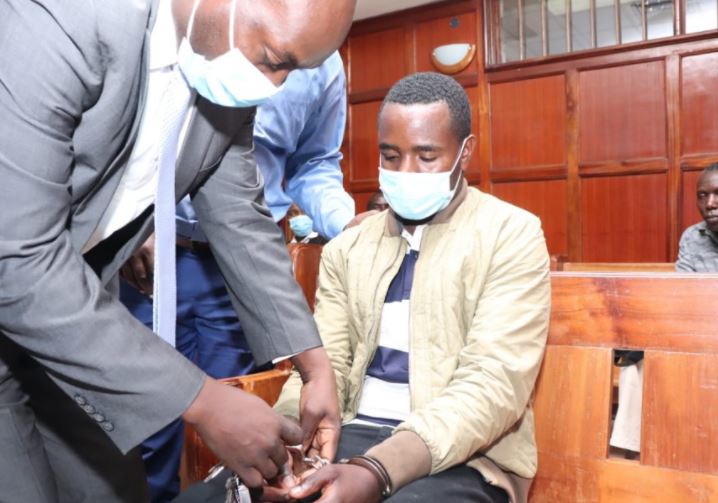 The bodaboda rider said he only went into hiding because he panicked. “I was worried and feared for my life, so I decided to go into hiding.”

The court however shut him down saying the formal prosecution had not yet started, and therefore his side of the story was inconsequential.

“We are not hearing the case now. So, you don’t have to explain yourself. Police are seeking ten days to complete investigations against you. Do you have any objection to that?” posed Ondieki.

To which Zachariah Nyaora Obadia responded: “I am not opposed to being detained for ten days. You can hold me in custody to facilitate the investigations.”

Nyaore is expected back in court on March 24 when the other 16 suspects, who were remanded for 15 days last Tuesday, are expected to take plea.

KEMSA Among 5 State Parastatals Flagged for Excess Workers < Previous
Kalonzo to Emulate DP Ruto Once Raila is Sworn in as President Next >
Recommended stories you may like: