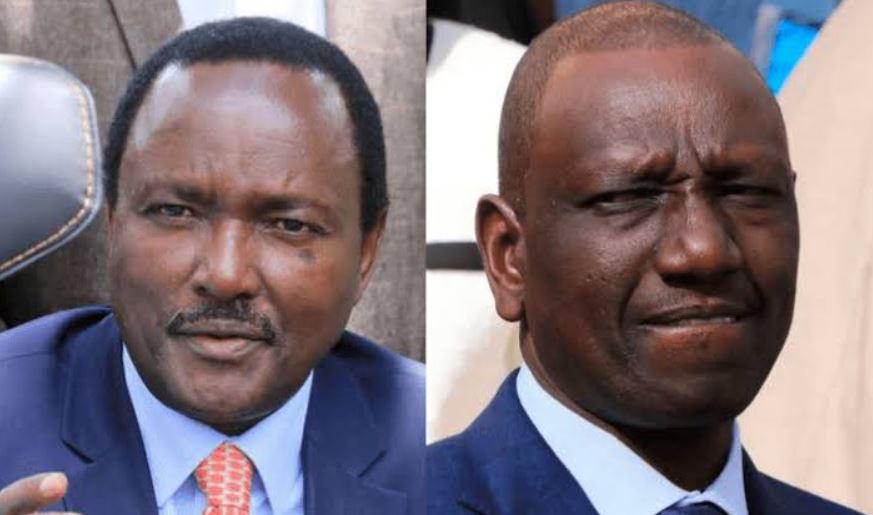 Wiper party leader Kalonzo Musyoka already has his eyes set on the presidency in 2027 following his decision to back ODM leader Raila Odinga in this year’s polls.

Speaking in Tharaka Nithi County, Kalonzo said he plans to start his presidential bid immediately after Odinga is sworn in after the August 9 Elections.

Musyoka admitted that although it was not the best move, he had learned the early campaign strategy from Deputy President William Ruto.

“DP Ruto started campaigns immediately after they were reelected in 2017 because he knew that he was focused on the presidency. I will also start my journey to State House a day after swearing in of Odinga as president,” Kalonzo said.

According to Kalonzo, many Kenyans were ready to vote for him this year but due to his commitment to a peaceful country, he shelved his ambition for Raila.

Kalonzo said as a diplomat, he had mediated the leadership of many countries including South Sudan and Somalia and he would not want to see Kenya divided due to his presidential ambitions.

“I am asking Kenyans who believe in my principles and who were ready to vote for me to elect Mr Odinga,” he said.

Forest Rd Assault Suspect Tells His Side of the Story < Previous
The Trending Memes and Tweets in Nairobi This Thursday Next >
Recommended stories you may like: