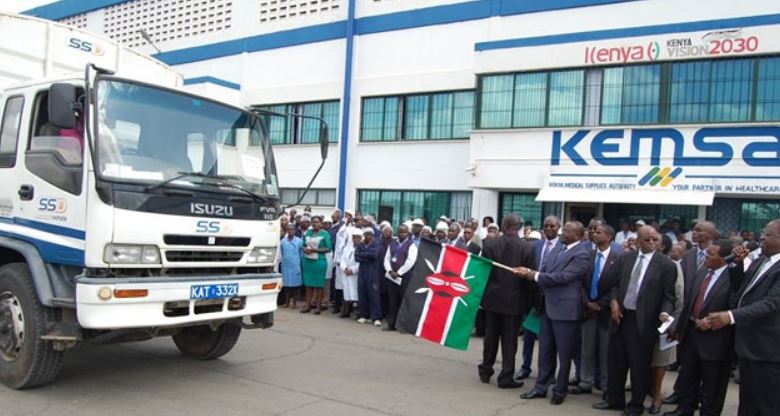 The troubled Kenya Medical Supplies Authority (Kemsa) is on the spot again, this time around for having excess workers.

The corruption-plagued firm is among the top five State corporations that have been flagged for excess staffing.

The others are Agriculture and Food Authority (AFA), Utalii College, Egerton University and Rongo University.

This is according to an audit by the Public Service Commission (PSC) which found 15 public institutions had breached their maximum staff requirement by a combined 1,997 workers.

The PSC pointed to a looming restructuring of the corporations to shed excess workers and curb wastage of resources.

“The institutions with staff over-establishment to review and align them to the authorised staff establishment,” the PSC audit recommends.

“The vacant posts were occasioned by the recruitment moratorium, re-organisation and restructuring of government institutions, and reviewing of the staff establishment,” PSC said.

Notorious Fraudster Caught Selling Sh40M Westlands Apartment at Throw-away Price < Previous
Forest Rd Assault Suspect Tells His Side of the Story Next >
Recommended stories you may like: