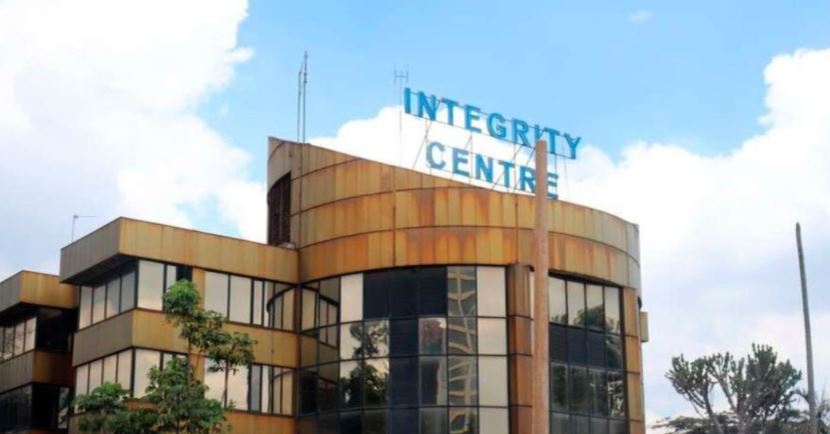 The Ethics and Anti-Corruption Commission (EACC) has moved to court seeking to recover Sh3.1 million from a civil servant who had secured a county job using fake academic credentials.

Evans Nyaoka Rambeka worked for Kisii County as a ward administrator for three years before he was found out.

Rambeka is currently serving a one-year jail term for forging academic papers to secure employment. He forged a Certificate and a Diploma in Human Resource Management which he claimed were issued by the Kenya Institute of Management.

Despite his sentencing, Rambeka is not out of the woods yet, with the EACC asking the High Court to compel him to return a three-year salary amounting to Sh3,162,452.

But through his lawyer Danstan Omari, Mr Rambeka told Justice Esther Maina that he is not to blame for securing the job which he has done competently.

He urged the court to dismiss the EACC application maintaining that he did not forge any of the two certificates.

Omari told the court when his client sought employment he did not have any papers but was still considered for the job.

“If the employer decided to employ me without academic qualifications, l am not to blame,” Rambeka argued.