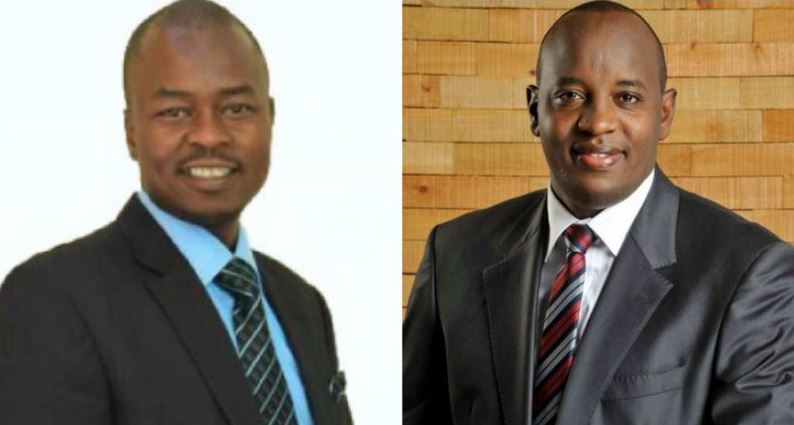 RMS announced his appointment following the exit of Joe Ageyo who resigned to pursue other interests.

“I am pleased to announce the appointment of Linus Kaikai as the RMS Group Editorial Director. Until this appointment, Linus was the Director of Strategy and Innovation,” reads a statement by Group Managing Director Wachira Waruru.

Kaikai, a former NTV General Manager, retains his role in Strategy and Innovation alongside his new role.

He will oversee the administrative and editorial functions of RMS’ news and current affairs operations across the RMS platforms.

Waruru also extended his gratitude to the outgoing Joe Ageyo for his service.

“I also wish to announce that Joe Ageyo who has for the last four years served the RMS as Editorial Director is leaving the company to pursue other interests. I take this opportunity to thank Joe for his service and wish him well in his endeavors,” said the MD.

“On behalf of the company I congratulate Linus on his appointment and wish him good luck in the execution of his new duties and responsibilities towards accomplishing the goals of the RMS.”

Joe Ageyo and Linus Kaikai both joined RMS in April 2018 in top-level changes at the media powerhouse.

Three Gangsters Gunned Down While Robbing Undercover Cop in Kahawa West < Previous
EACC Goes After Sh3.1m Salary From County Worker Convicted of Forging Academic Papers Next >
Recommended stories you may like: