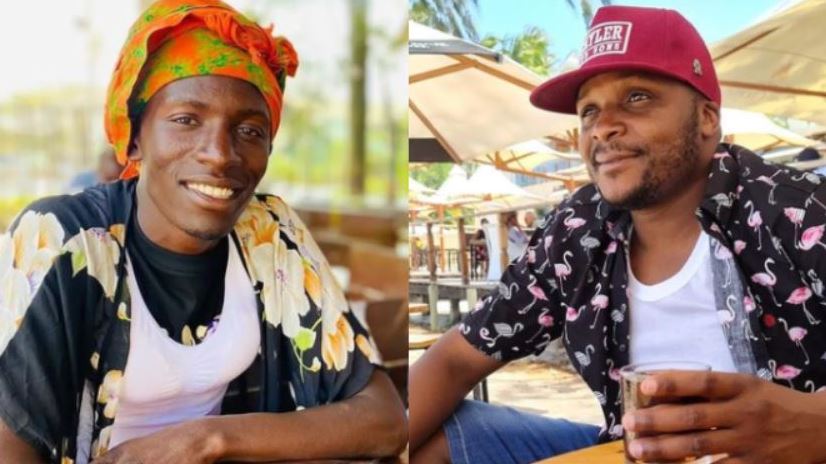 Radio personality Jalang’o has started his political journey in earnest following the release of his campaign anthem.

Jalas officially resigned from his radio job at Kiss 100 on Wednesday, February 9 as he prepares to vie for the Lang’ata Parliamentary seat.

And as he enters into Campaign mode, Jalang’o will have an Ohangla tune to entertain his supporters.

Interestingly, the campaign anthem has been composed by the viral Mtumba Man, Steve Mayau Sande, who last October nearly fell out with Jalang’o over unfulfilled promises.

The campaign song is titled Jalango Langata, a high-octane jingle that Jalang’o says will resonate with his supporters.

“I have a campaign song that is being sung by Mtumba man. It’s a nice Ohangala song that is so jiggy and heavy. It charges people out there on the ground,” he said.