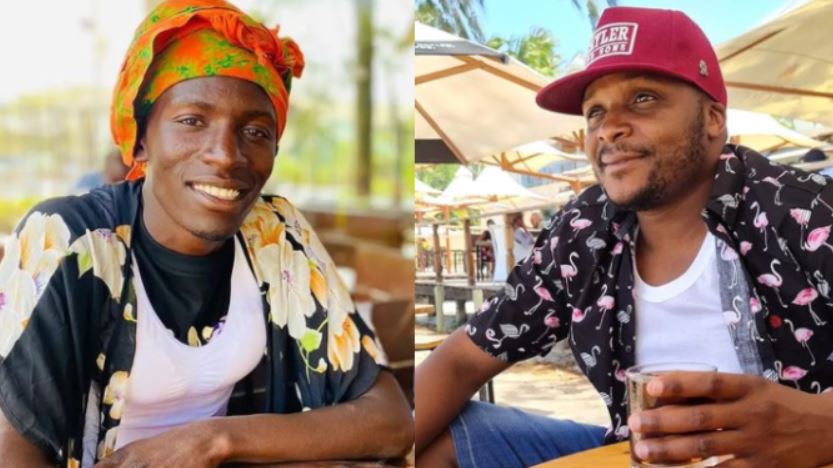 Media personality Jalang’o has responded to claims that well-wishers made empty promises to the viral Mtumba Man, Steve Mayau Sande.

Over the weekend, the former second-hand clothes trader caused a stir when he went Live on Instagram to vent out his frustrations.

Sande alias  Mayau Dreamchaser said he was considering relocating back to Kisumu after well-wishers failed to honour their promises.

But Jalas, who hosted him on his ‘Bonga na Jalas’  YouTube show when the promises were made, said all the pledges were fulfilled.

Jalas listed some of the offers Mtumba Man received amounting to at least Sh200,000.

“Odi bets got him the 50k, Notify logistics got him 50k and had his 2 bales on their shelves, Best Mutumba got him 2 bales worth 50k, Devine collection got him a house and 50k for his settling in Nairobi,” Jalang’o said.

According to Jalas, Mtumba Man is probably frustrated because his 15 minutes of fame have come to an end.

“I think what is frustrating him now is how his phone that was ringing all the time now is silent. I just want to kindly ask anyone who promised him anything and has not delivered please do.

“One thing I know is that people also quickly move on from one trend to another but all will be fine. I’ll call him and help him where I can. I know his people back in the village now know that he is a millionaire so I can imagine the pressure. Don’t worry mtumba man all will be well,” Jalas assured.

9 Things to Know About Mulamwah’s Fiancée Carol Sonie < Previous
My Story – How I Survived An Abusive Marriage Next >
Recommended stories you may like: