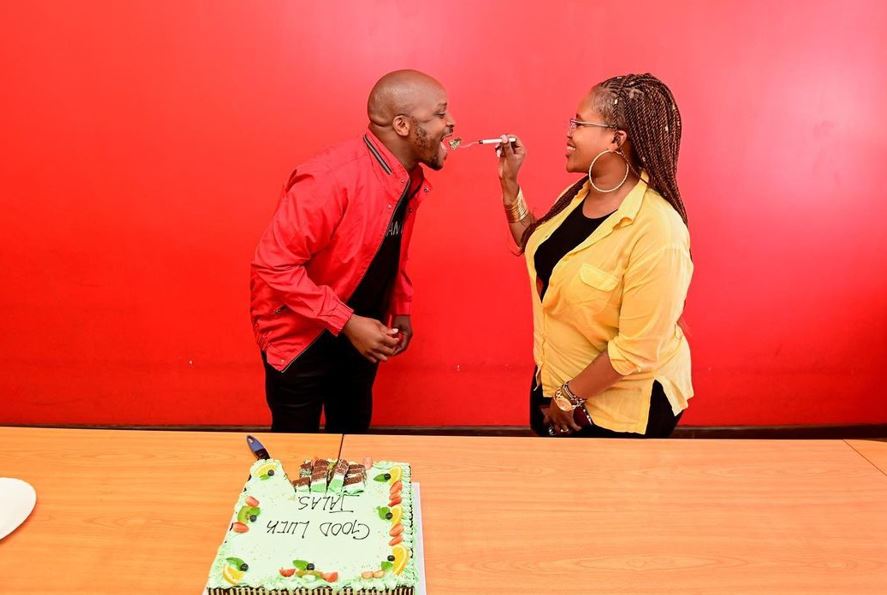 In accordance with the law, journalists and media personalities eyeing political seats in the August General Elections were required to resign 6 months prior to the polls.

It was an emotional show for Jalang’o and his co-host Kamene Goro as they bid each other goodbye. The radio presenter also spared some words of gratitude for Radio Africa CEO Patrick Quarcoo and MD Martin Khafafa.

“Today I mark the end of this amazing place. I want to say a few things to the boss and CEO of Radio Africa for always being a friend and opening doors for me even when things look really dark on my side,” Jalas said, noting that Quarcoo gave him his first chance in radio and he will never forget.

“You did it again and I know you can do it anytime for me. That is why you made me and accepted that contract to sound the way it was.”

As for his radio wife, Jalang’o said it was an amazing two years working with Kamene Goro.

“Big shout-out to you(Kamene) that when they thought this would not work, it became the biggest morning show. We rose to the occasion. We have had our own fights and our good times but the past two years have been growing and inspiring each other and making sure that we leave each other better than we found each other,” Jalas said.

“Working with Kamene is amazing she is hardworking and fun to deal with,” he added. 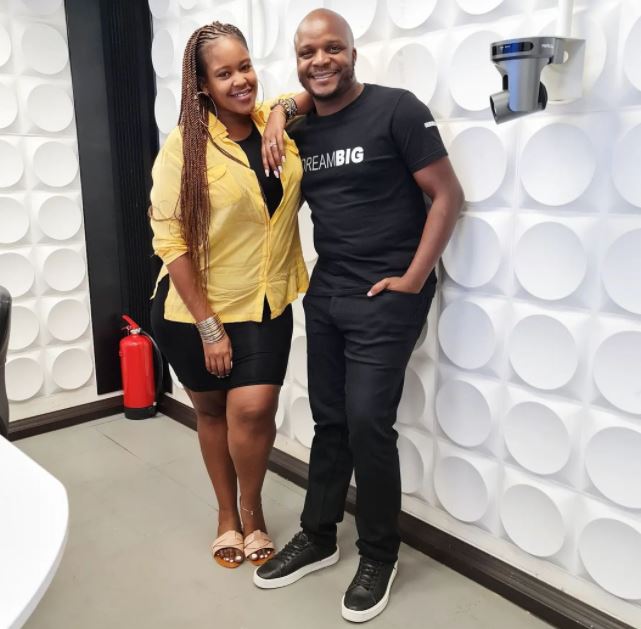 “We have made one of the biggest collaborations despite people doubting us. I really appreciate her work ethic and a lot to learn from her. She is bold and one who knows what she wants.”

On his new political journey, Jalang’o said it was a lifelong dream to be in a position to positively impact people’s lives.

“As I begin my new chapter to go and try my hand in politics. I really feel that after being told for a very long time that the young people your time is coming we are not young anymore.

“If we waited for longer, the time we are being told that is coming we will be leaders would have passed.

“This is a curtain call for me to go and try my hand at a different profession and murky waters for myself. It is something that I have just dreamt of, being in leadership to make a difference in people’s lives.”

“It is a dream that I am going for to try and be different and show people that good leaders are still there,” he said. 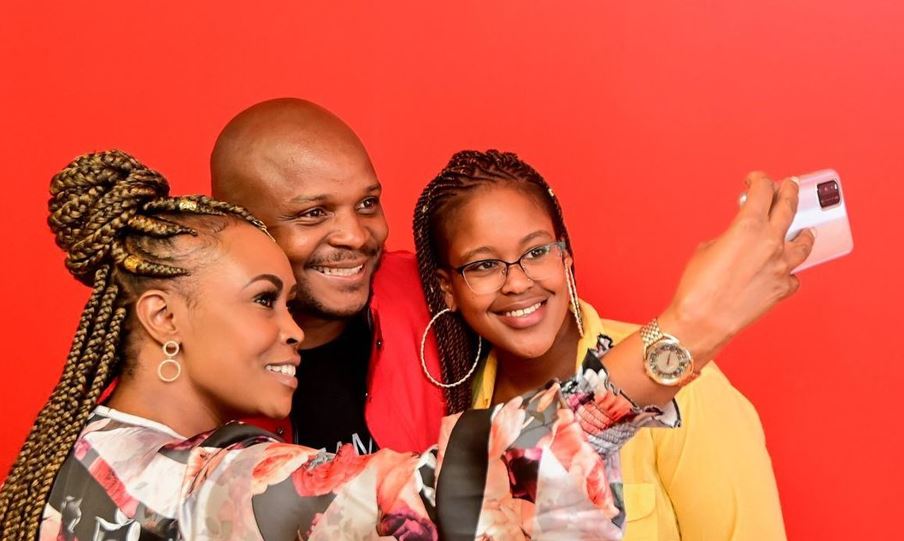 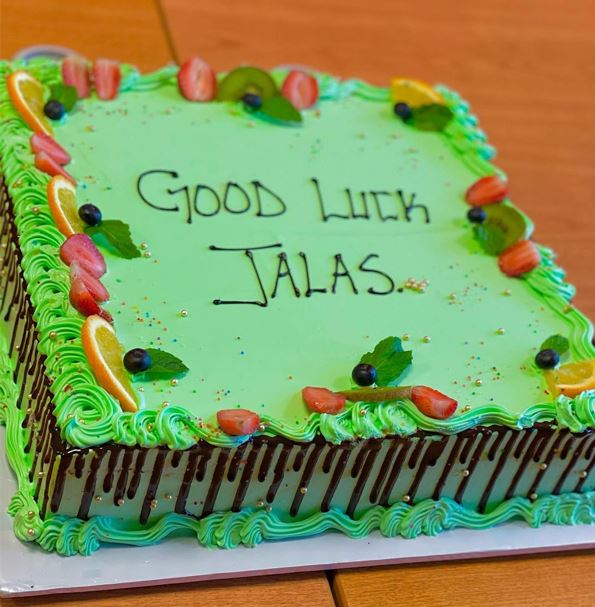