‘Selina’ Coming to an End After 6 Seasons 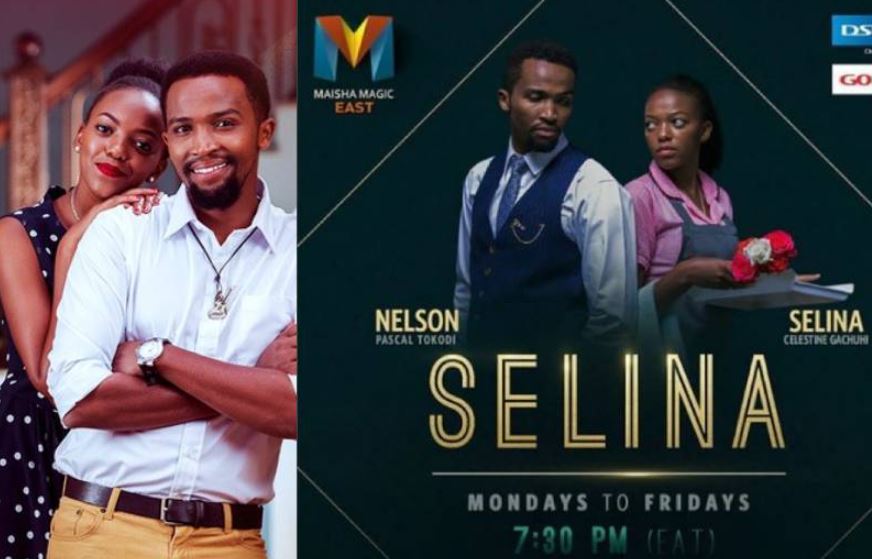 Kenyan Swahili telenovela ‘Selina’ is finally coming to a close after four years, six seasons, and a Kenyan record of 935 episodes.

Reports reaching our newsdesk indicate the show’s last episode will air in April 2022.

“We conclude Selina after 6 successful seasons of drama and intrigue. Selina remained the undisputed king of prime-time TV and every season and is bowing out as the greatest, longest-running daily TV show in Kenya,” Margaret Mathore, Head of Channel Maisha Magic East said in a statement.

The show premiered in 2018 and became a household name. It scooped back-to-back Kalasha Awards for Best TV Drama in 2018 and 2019 among many others.

“In line with our commitment to enriching lives and giving our customers value for their money, Selina is coming to a heroic end to pave way for yet another gripping local story.

“We have created stars, employed and upskilled hundreds of young creatives touched and entertained millions of households for the last 4 years, and for us, the bar has been set high. We promise our viewers that there are even more and better things to come,” Margaret added.