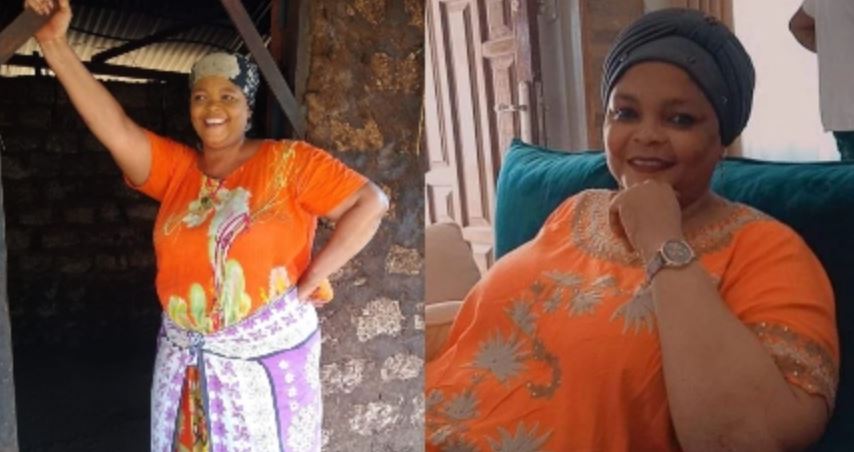 The Kenyan film industry is in mourning following the death of popular actress Rehema Konde.

Rehema’s passing was announced on Monday, February 21, by journalist Lolani Kalu. The cause of her death was however not made public.

Among those who are mourning the renowned actress are TV power couple Lulu Hassan and her husband Rashid Abdalla.

Lulu and Abdalla, through their production company Jiffy, produced the show ‘Pete’ in which Rehema played the role of Mama Jinale.

Taking to her socials, Lulu Hassan mentioned she had spoken to Rehema a day before she passed away.

She eulogised the actress as humble and a people person who loved her job.

Rashid Abdalla on his part said Rehema’s death was a blow to the film industry.

Rehema was laid to rest on Monday in accordance with Islamic traditions.

How Adelle Onyango Became a Radio Presenter by Chance < Previous
‘Selina’ Coming to an End After 6 Seasons Next >
Recommended stories you may like: