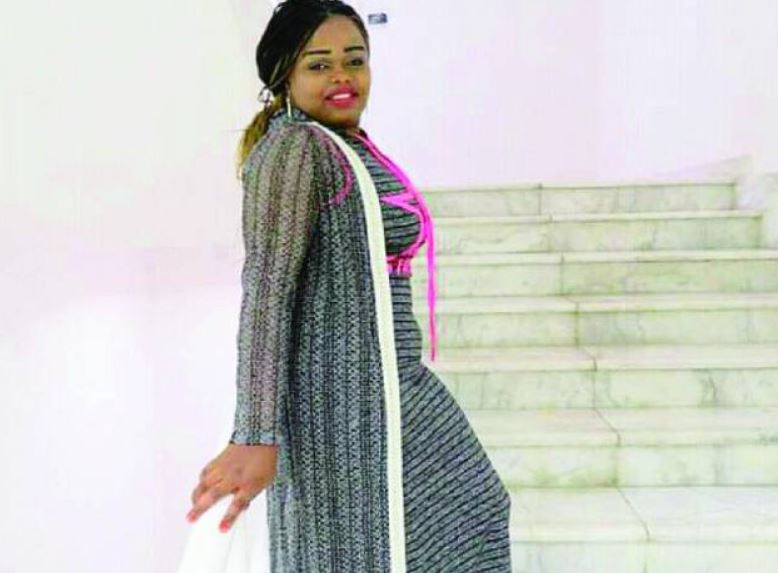 Rhoda Njoki Mwangi went to Saudi Arabia in 2014 in search of greener pastures s a domestic worker but underwent an ordeal that still haunts her to date. She shares her experience.

Why did you decide to go to Saudia?

I am the eldest daughter in a family of four. My parents died while we were young and I was forced to take care of my siblings who were looking up to me for survival. That was the only option for me at that time. Having lost my mother, I was like a parent to my younger sister and brothers.  So, I had to do everything possible to ensure that my siblings get basic needs and went to school.

How did you go there?

I went through an agent…..In those days, there were offices all over Nairobi dealing with recruiting people for jobs in the Gulf…so I just walked into one and expressed my interest.  The agent that I was dealing with took care of everything including passport processing, and fare. I only presented myself with my ID.

Can you briefly describe the kind of family you were working for?

Generally, I didn’t work for a very rich family. I worked for an old widowed woman; the husband had died in a road accident. She was a Muslim of course and she had nine children. However, the woman’s children were old and married.

How is Saudi culture different from the Kenyan one?

People are more united and there is higher social agility compared to here in Kenya.  Muslims live in love and harmony; they value their culture a lot. They also hate Christians with passion. Another interesting thing is that they can intermarry with their cousins, that is, it is not taboo to marry cousins to enhance the unity among themselves.

What were your responsibilities in that family?

I used to do all the house chores plus taking care of the old woman.

You said you were mistreated… what exactly happened?

I started experiencing mistreatment after the old woman passed on. The woman’s older daughter took me in as her servant. This one gave me a lot of work to the point that I became ill due to fatigue.

You told us that your employer threw and left you in the desert for you to die, why?

This daughter whom I was staying with after their mother died was inhuman.  After I became ill,  …she told her husband to go and kill me in the desert….but he refused and opted to take me far into the desert to die there.

What happened after you were left there?

After being in the desert for three days, a Pakistan driver passed by and I flagged him down. When I told him what had happened, he was gracious enough to take me to the Kenyan embassy in Saudi and that is how I came back home. The embassy processed my travelling and I flew back home.

What’s your advice to jobseekers eyeing the Gulf?

There are still some good employers out there in the Gulf and if you are lucky, you can get an understanding and caring one but the good ones are rare.

Did you get a job when you came back?

I am a gospel artist based in Mwea, Kirinyaga County. So far, God has helped me release a number of songs some of which relate to my experience and just praising God for saving my life.