“Mulamwah is not a Nice Person”: Kamene Rejects Apology from Comedian 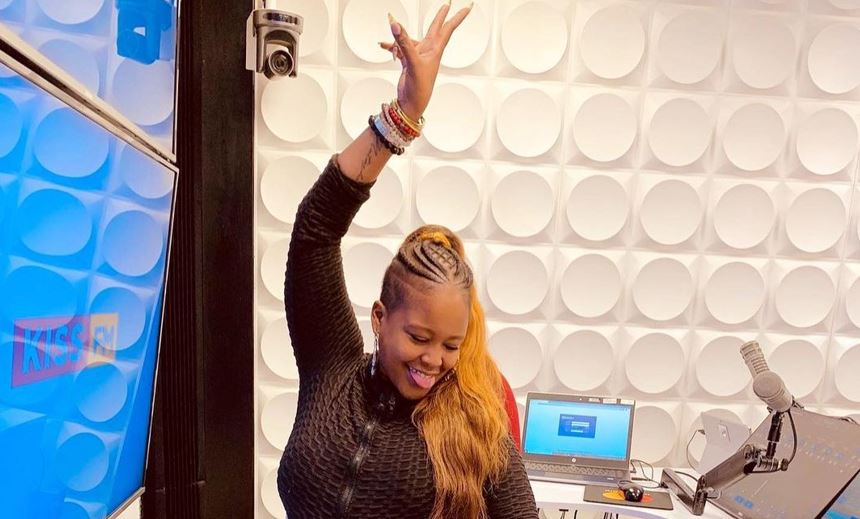 Radio presenter Kamene Goro has revisited the 2020 incident where comedian Mulamwah body-shamed her on social media.

In an interview with comedian Obinna on Kulacooler show on Monday, Kamene said she completely canceled Mulamwah despite his apology.

“Mulamwah is a bully, and he thinks just because he’s a comedian, it’s okay for him to be a bully. I didn’t know him from here, to Timbuktu and back. I posted a picture, he went and wrote something extremely hateful, and I was like boss, ata sikujui, nimekukosea wapi? And I checked him on it,” said Kamene. 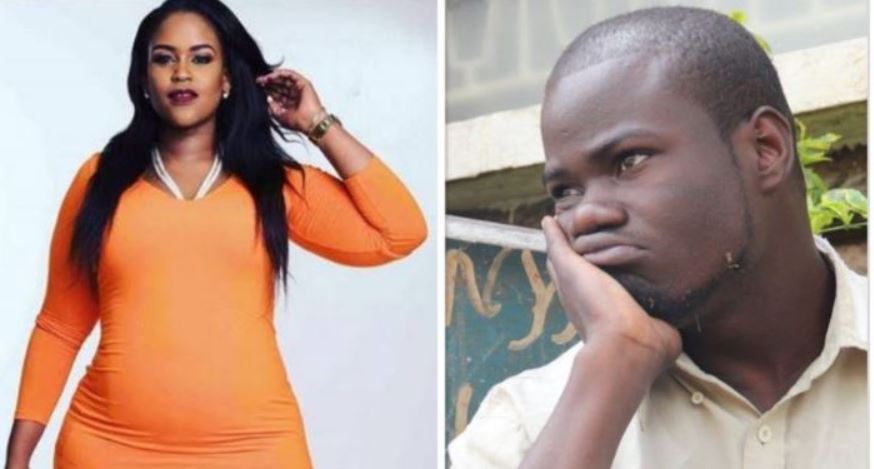 The Kiss 100 presenter said she once met Mulamwah after the incident, with the comedian trying to play down his bullying as a social media stunt.

“I met Mulamwah at a summit at Sarit, we were eating and chilling, and Mulamwah comes in and says Mambo? And I was like no, and then he said, lakini unajua inakuanga tu jokes, ni social media, I told him shukuru Mungu that I have the confidence that I have, but you can’t just go and say something extremely abusive, derogatory and belittle them. I don’t know you, the first time I met you ulinitukana and we’ll never be friends,” she said.

“I don’t want the apology, the year is 2022 tushamove, he’s not a nice person,” Kamene declared.

Diamond’s Sister Distances Self From his Women < Previous
Man Clobbered to Death for Stealing Avocadoes in Kirinyaga Next >
Recommended stories you may like: