Man Clobbered to Death for Stealing Avocadoes in Kirinyaga 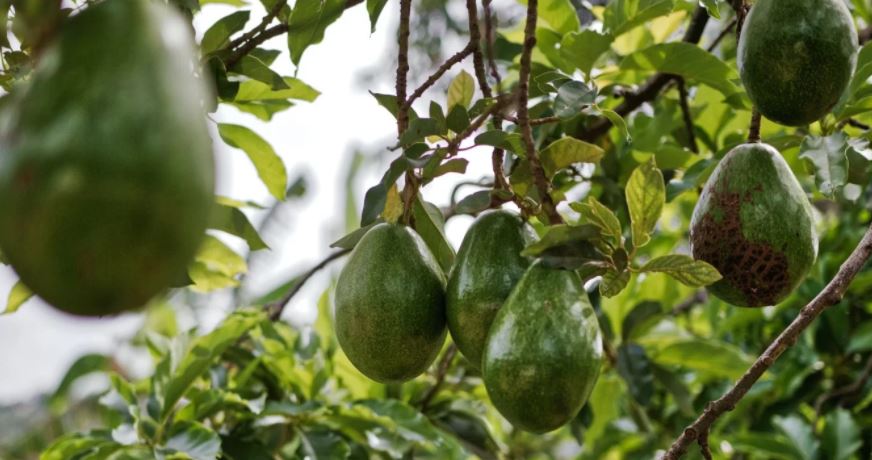 Police in Kirinyaga are holding a suspect who is accused of killing another man for stealing avocadoes.

Mbogo said Maina caught 52-year-old Evans Muchira Muthike stealing avocados from a farm and clobbered him with a blunt object, killing him on the spot.

The avocadoes were reportedly worth Sh100.

The suspect is said to have gone into hiding after the attack before officers flushed him out of his hideout.

“We have arrested him this afternoon and taken him to Gichugu Law Court where court has allowed to detain him for 10 days as we complete investigations,” said Mbogo.

The suspect is being held at Kianyaga Police Station.

“Mulamwah is not a Nice Person”: Kamene Rejects Apology from Comedian < Previous
Everything Trending in Nairobi This Wednesday Next >
Recommended stories you may like: