How Mumbi Maina Landed Role in ‘The Matrix Resurrections’ 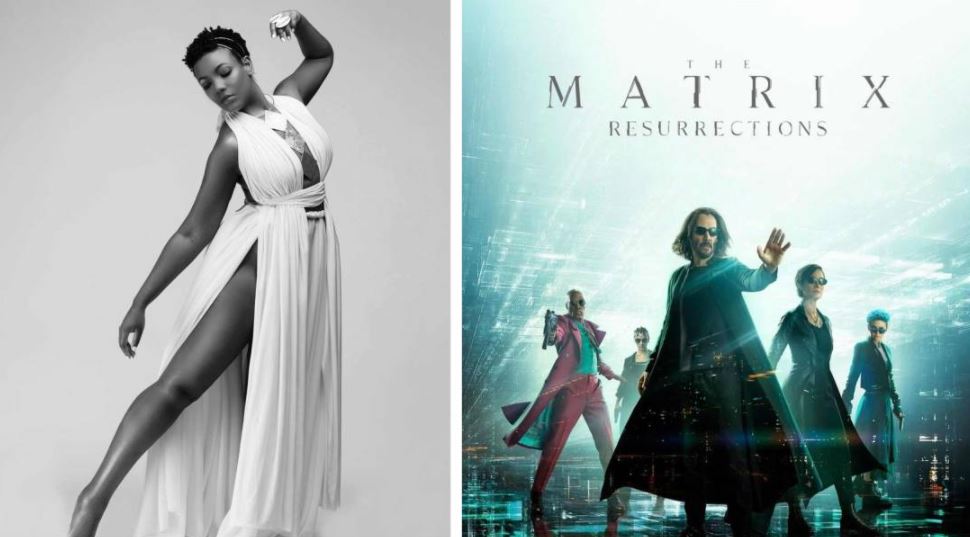 Kenyan actress Mumbi Maina says being cast in ‘The Matrix Resurrections’ was a dream come true.

The former ‘Mali’ actress was lazing in bed when she got the invite in mid-last year. Initially, the ‘Sense 8’ actress didn’t think she would make the cut as production for the blockbuster film had already started.

“I had heard that the Matrix Resurrections production company (Warner Bros) had started filming. They had called some of the actors from Sense 8, a series I had featured in. I had not been called and since the production had started, I did not think I would take part. I was simply happy for my fellow actors,” she said.

When the email finally came, Mumbi was over the moon.

“I did not want my acting career to stagnate and since starting in Sense 8, I was set to see my star go international. I knew Matrix Resurrections was something I needed and so when I got the mail inviting me to join the production, this was really a dream come true. I left the country on the first week of October that year for the production that took about six weeks,’ the actress said. 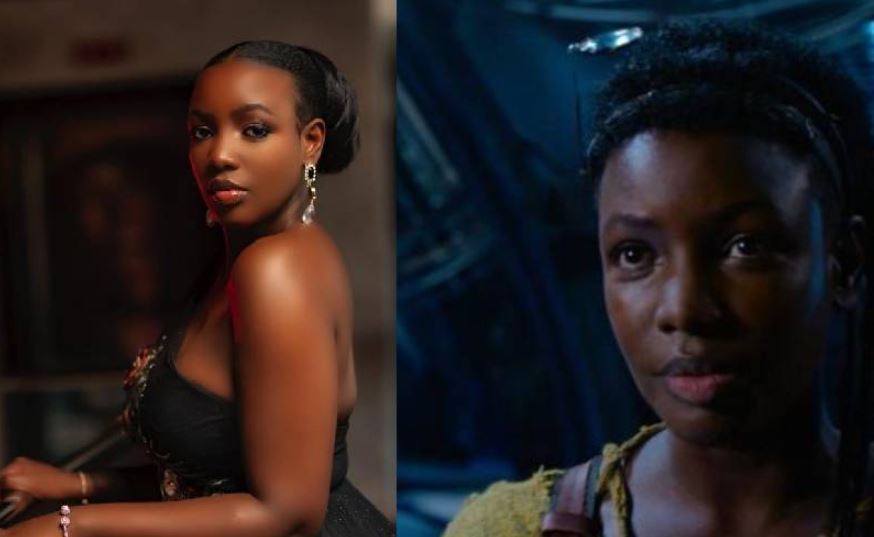 Interestingly, Mumbi had never watched any of ‘The Matrix’ installments.

“I watched Matrix for the first time in 2020. It was mind-blowing. It expanded the way I think and reflected on all beautiful things about life and art. Being diverse in the roles I play in the film, I liked it and perceived this as my next acting challenge,” the 37-year-old thespian said.

Noting that ‘Sense 8’ opened doors for her, Mumbi attributes her success to hard work and her faith.

“I do not believe in luck. I am a very spiritual person who has special prayers with God. Sense8 opened doors. During the auditions, we were like 30 actresses on call, then we were reduced to 10, then down to two. Alfre Woodard (American actress and producer in Sense8) wanted to work with people who understood the vision. She wanted to create a family setting and not just a group that would tell the story. We had to learn everything on set,” she explained.

Things to Know About Video Vixen DJ Rebecca Michael < Previous
I Help Women Turn Business Ideas into Success: ‘For Her Empire’ Founder Next >
Recommended stories you may like: