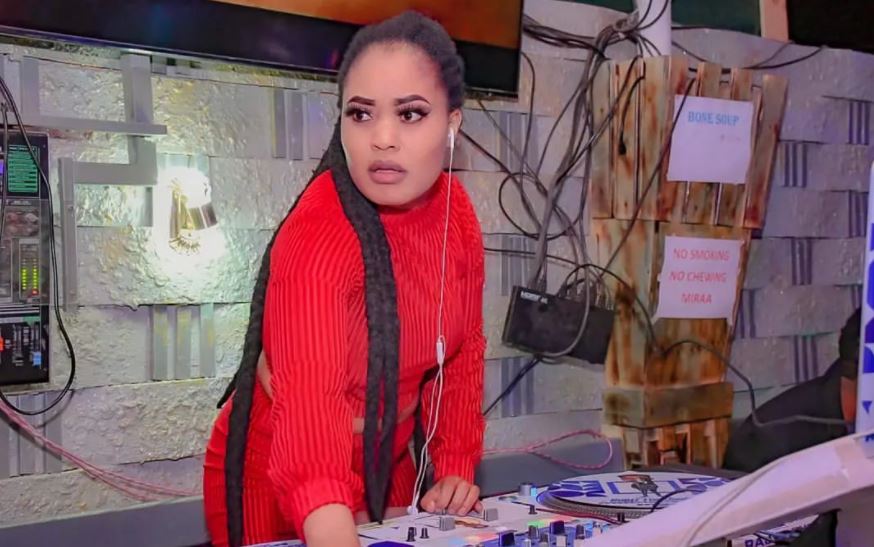 Rebecca Michael is one of the more popular video vixens in the Kenyan music scene. She also doubles up as a Disc Jockey popularly known as DJ Becky Vixen.

She shares some fun facts about herself.

Uhuru Warns Leaders Against Derailing Peace During Electioneering Period < Previous
How Mumbi Maina Landed Role in ‘The Matrix Resurrections’ Next >
Recommended stories you may like: