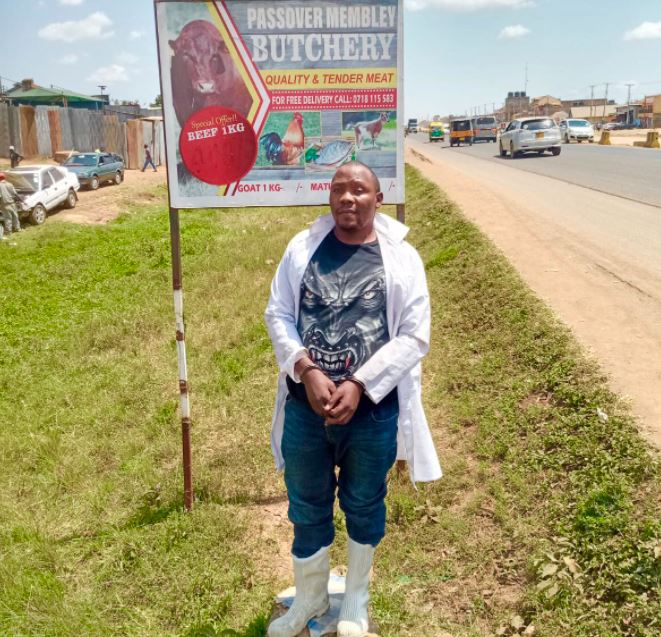 Detectives from the Crime Research and Intelligence Bureau of the Directorate of Criminal Investigations (DCI) over the weekend arrested a butcher over alleged theft of cattle.

During the raid staged in the dead of the night, a herd of cattle valued at over Sh1 million was stolen and loaded into a waiting lorry.

“Detectives from the elite Crime Research and Intelligence Bureau, together with Athi River-based sleuths have since established that the cattle were driven to the Dagoretti slaughterhouse, where a ready market for livestock including stolen animals thrives,” stated DCI.

“In some instances, the animals are slaughtered in the bush and ferried straight to popular meat joints in the city.” 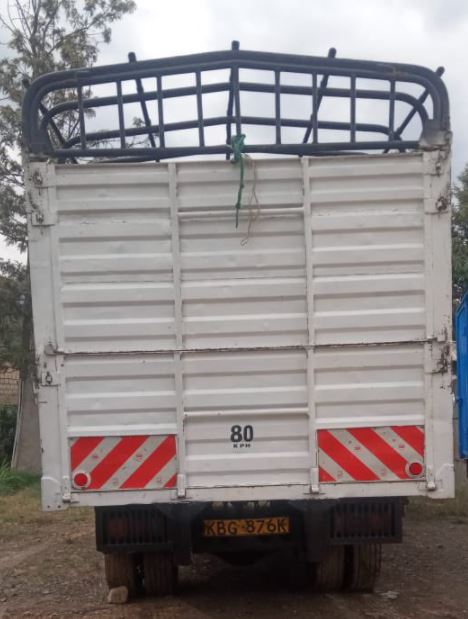 According to detectives, Njenga operates a chain of Nyama Choma eateries along the eastern bypass, an empire that allows him to live in opulence in Utawala, hence the nickname Sonko.

“The suspect is an established butcher who operates nyama choma eateries, scattered across the city. They are located at strategic places along the eastern bypass in Utawala and Ruiru towns, where city residents and revelers frequent to enjoy mouth-watering nyama choma and other accompaniments,” said the DCI.

The police mentioned that Njenga’s butcheries offer a Kilogram of beef at a highly discounted price of Sh380. 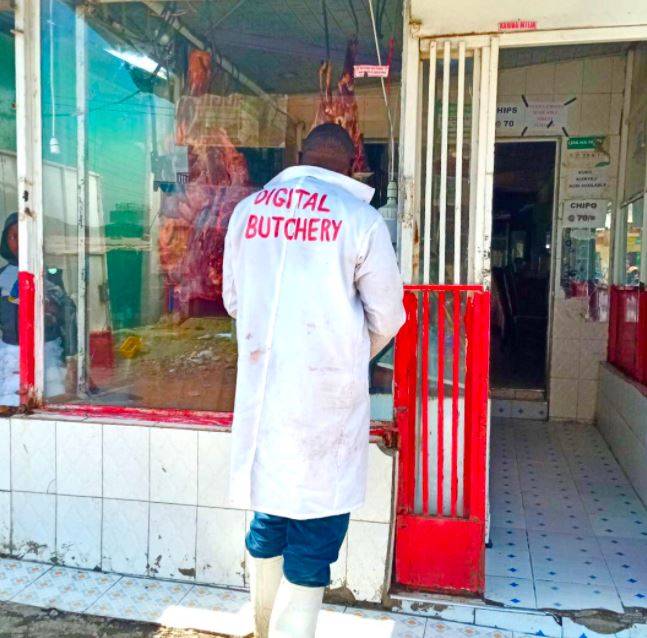 Maina’s arrest came after numerous complaints from Athi River-based herders following an increase in livestock disappearance over the past few months.

After being grilled, the suspect led detectives to his accomplices in the multi-million livestock theft industry. Among the arrested is the driver of the lorry that ferried the livestock David Gachora and the lorry’s owner Samuel Mwangi.

“After checking out Gachora’s details in our criminal database, detectives established that he has a history of ferrying stolen livestock and has a similar case pending at the Mavoko Law courts. More arrests to follow,” said the DCI.

Atheists Society Threatens Church Over ‘Kesha’ Noise < Previous
My In-laws Told Police I Abducted My Wife – Mbusii Recalls Love Story Next >
Recommended stories you may like: