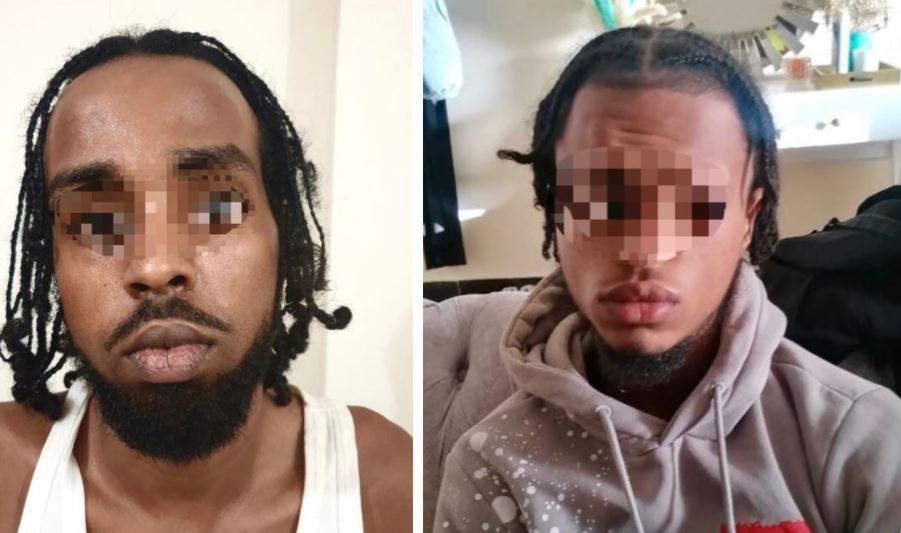 Two fugitives wanted for murder in the United Kingdom have been arrested in Nairobi.

Detectives from the Transnational and Organized crimes Unit arrested Tariq Kennedy Mangal, 21, and Mohamud Siyad Abdihakim, 24, in the upmarket Kilimani estate in the Kenyan capital.

Acting on intelligence leads, the crime busters caught Abdihakim at AL-DAR apartments while Tariq was arrested in house No. A803 in Mideya Gardens.

The suspects are said to have sneaked into the East African country in 2019, where they have been in hiding since.

Tariq and Abdihakim are suspects in the brutal murder of a man who was stabbed in the UK.

The Directorate of Criminal Investigations (DCI) said the fugitives were being processed at the DCI headquarters before being extradited to the U.K to answer to murder charges.

Hussein Mohamed Welcomes Tabitha Karanja to UDA in First Statement as Ruto’s Head of Comms < Previous
Ruto Should Stop Taking Credit for Uhuru Projects, MP Declares Next >
Recommended stories you may like: