Why Frankie Sees his Beloved Granny in Newborn Daughter 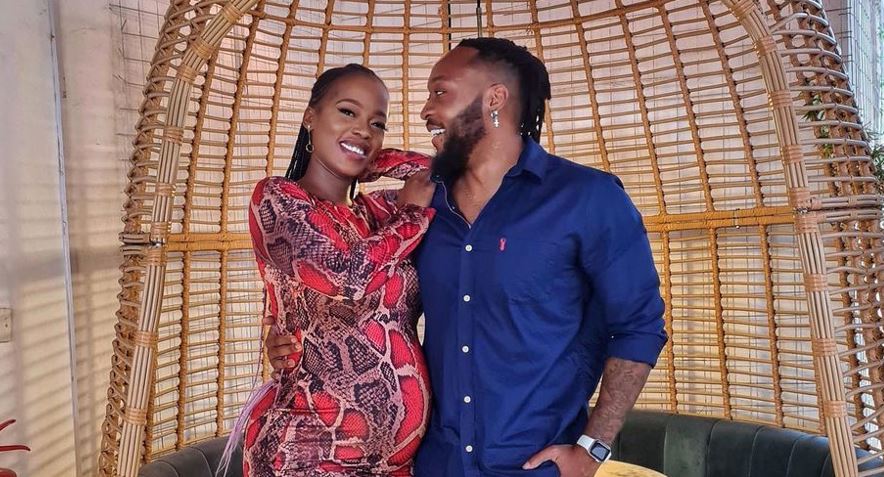 I think it’s safe to say that Frankie JustGymIt is enjoying being a father to a girl.

The father of four and his partner Corazon Kwamboka welcomed their daughter last week, with Frankie becoming a ‘Girl Dad’ for the first time.

Speaking in a YouTube interview, the fitness trainer said getting a daughter makes him feel new.

Frankie said his daughter embodies his grandmother, who was special to him. He said his granny raised him when his mother traveled for work.

“Nine months ago, in March, my grandmother passed away, and she has been like a rock to me, she raised me,” he shared.

“She was the one who was on the ground as my mum had to travel for work.”

Frankie said his grandmother took care of him until tables turned and he nursed her in her final days.

When Frankie and Corazon found out they were going to have a girl, the gym instructor took it as a sign from the universe.

“After that, we found out we are pregnant. When the baby turned out to be a girl, I was like, ‘This is the universe speaking to me, this is my grandmother coming back’.”