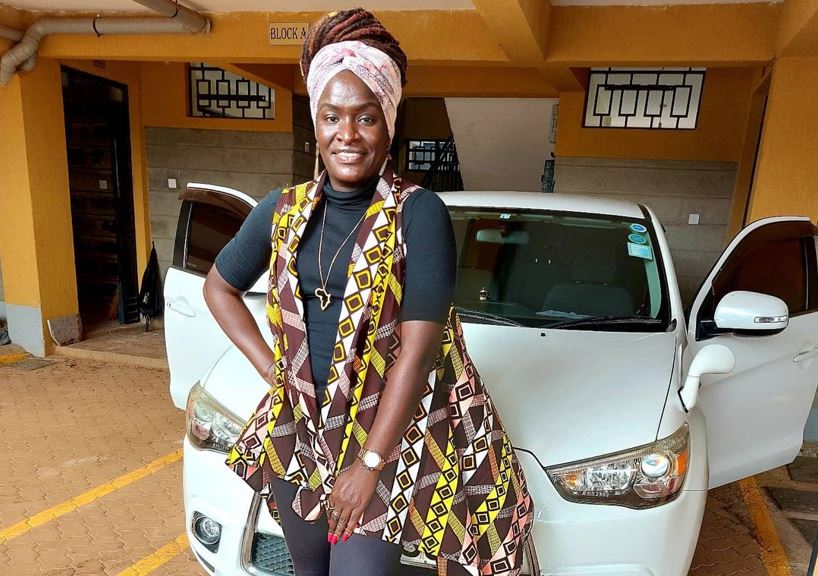 Comedian and radio personality Auntie Jemimah(born Wangari Nguri)  is planning to honor her daughter who was stillborn with a standup comedy show.

The show titled ”Nyarari’ will feature Kikuyu female comedians and will go down at the Anzana Gardens on December 24.

Nyarari is a beautiful Gikuyu woman and the show is about celebrating that woman.

“Nyarari is centered around my life, my ups and downs, my wins and everything good. I am doing this show for my daughter. She made me realise tomorrow is never planned for anyone,” Jemimah says. 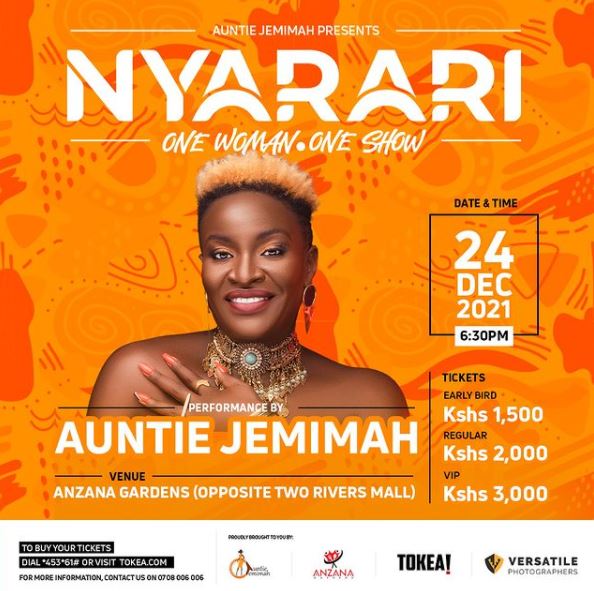 Recounting her loss, Jemimah said her pregnancy was smooth.

“Water broke at 34 weeks. I was just relaxing after leaving work,” she said.

“I called my midwife. I wanted to do a home birth but my doctor advised me to go to the hospital. I went into labour immediately,” she said.

After a few checkups of the heartbeat, she noticed the doctors were struggling.

“My biggest fear was going through CS, and that’s why I wanted a home birth. I believed in my body so much. I went to the emergency ultrasound and they then broke the news that there was no fetal activity. I was induced and my baby arrived sleeping,” she told YouTuber Eve Mungai.

Auntie Jemimah mentioned that her daughter was beautiful and she held her for some time.

“It broke me. She was 2.2kg and losing her crushed me. They let me stay with her before taking her away from me,” said the Gukena FM presenter.

Doctors told her that the baby girl died a day or two before but they could not establish the exact cause.

“There is no reason since I was okay. The doctor said it was one of those unfortunate cases that can’t be explained.”

How to Have a Great 2022 < Previous
Why Frankie Sees his Beloved Granny in Newborn Daughter Next >
Recommended stories you may like: