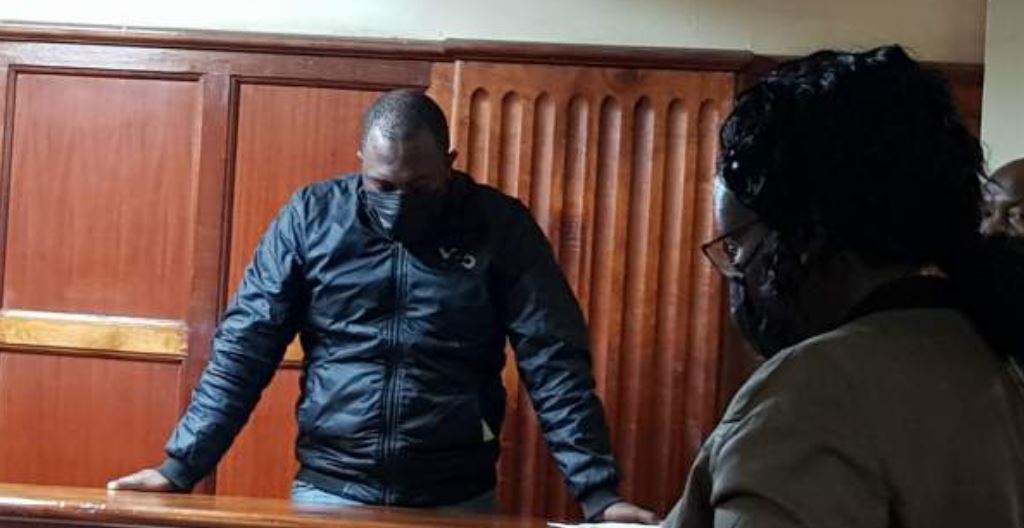 Nairobi! Nairobi! In this very city, a conniving tenant reportedly lived for free for three years by forging text messages that showed proof of rent payment.

31-year-old Emmanuel Ian Osome appeared before a Milimani law court where he was charged for defrauding his landlady at Kristy Homes in Langata, Nairobi.

Osome was charged with five counts of fraudulent misuse of electronic data contrary to the law and computer forgery.

The investigating officer in the case told the court that the complainant wrote a letter to the DCIO Nairobi area requesting police investigations on the alleged fraud.

“In the letter, she complained of one Emanuel Ian Osome who has been her tenant at Kristy Homes in Langata and has been paying house rent for 37 months,” the court heard. 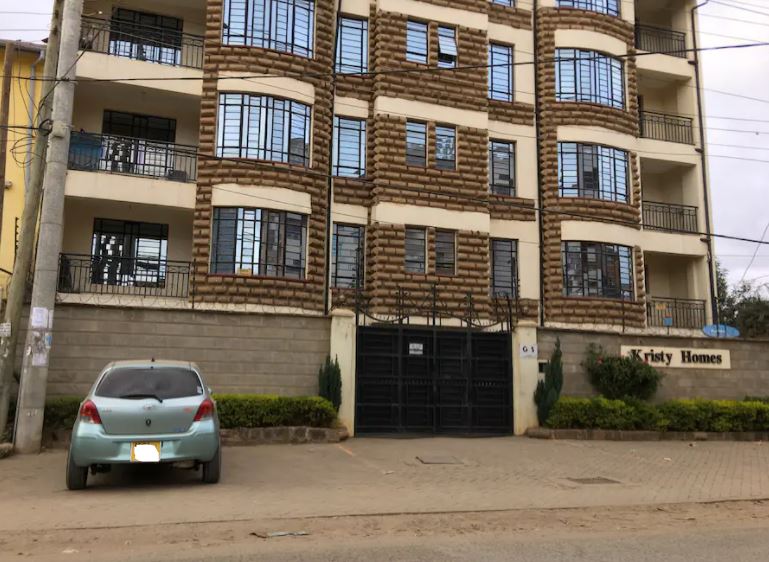 The Landlady claimed Osome would send edited text messages of supposed M-Pesa transactions to the caretaker who would then issue him with rent payment receipts believing that the messages were genuine.

The accused allegedly committed the offense on diverse dates between November 1, 2018, and November 8, 2021.

Investigations into the matter established the landlady was right; there was no money paid to the said Absa Bank account that corresponded to the said Mpesa transactions presented by the accused.

The investigating officer also obtained a report from the Communication Authority of Kenya confirming that the accused had sent false Mpesa texts to the caretaker.

Through his lawyers, he pleaded for leniency saying he was negotiating with the landlady.

The court released him on Sh200,000 bail. The matter will be mentioned for pretrial in 14 days.

Winnie Odinga Hits Back After DP Ruto Said Raila is Stingy < Previous
Louis Otieno’s Son Ecstatic as He Celebrates 2nd Anniversary With Mzungu Husband Next >
Recommended stories you may like: