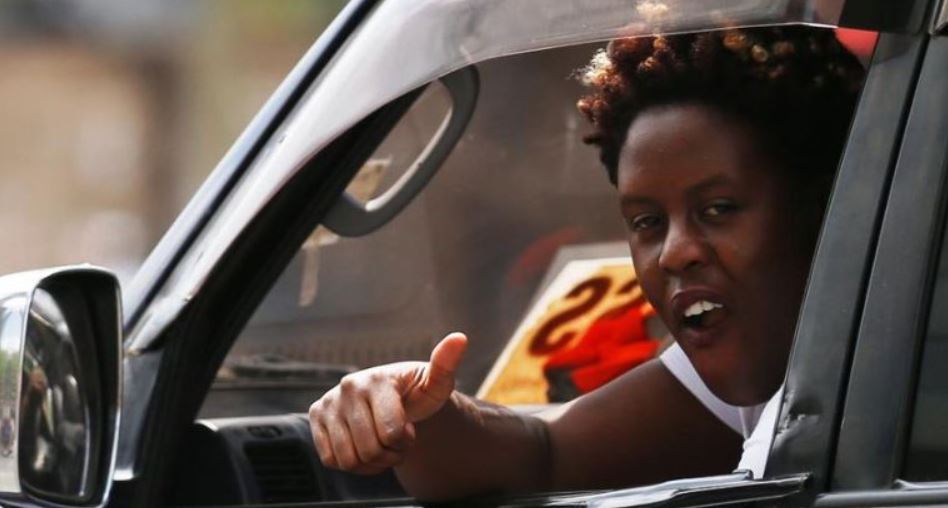 Winnie Odinga has jumped to the defense of her father Raila Odinga after Deputy President William Ruto insinuated that the ODM leader is a stingy man.

The DP described Raila as a selfish man who only cared about himself and who does not help Kenyans in need.

“Our friend who we are competing with never attends fundraisers for churches, schools and women groups. Even an offering in the church itself is a problem. He will not donate, This time, Kenyans are smarter,” Ruto said at the meeting with a section of religious leaders.

But Winnie struck back, downplaying Ruto’s donations as PR stunts to woo voters.

Winnie Odinga further mentioned that unlike Ruto, her father donates from the heart and does not need to show the world that he does.

“Not all donations are PR stunts. Give with your heart or not at all. The world doesn’t have to know,” Winnie tweeted.

This is What’s Trending in Nairobi Today < Previous
Nairobbery: City Man Forged M-Pesa Texts to Rip Off Landlady for 3 Years Next >
Recommended stories you may like: